Poe, Lapid on senatorial bid: No one adopted us, so we adopted ourselves 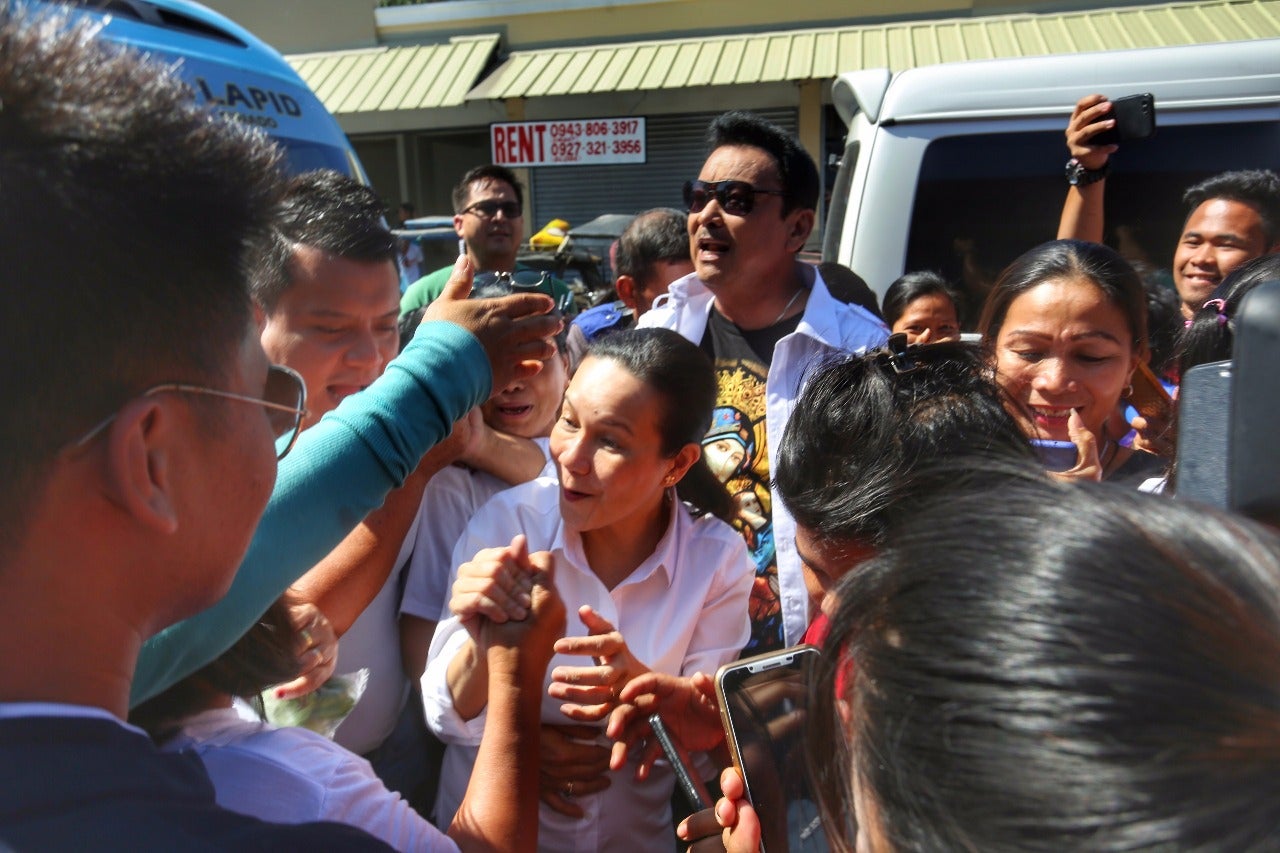 MANILA, Philippines — Since no one adopted them, Senator Grace Poe and former Senator Lito Lapid chose to team up for their senatorial bid in the coming midterm polls.

Poe, an independent candidate, and Lapid are both being endorsed by the Nationalist People’s Coalition (NPC). The former senator is an NPC member while Poe is the party’s adopted member.

Lapid likened his collaboration with Poe to the television series, “Ang Probinsyano” where he said Poe’s father also became a father figure in the series. 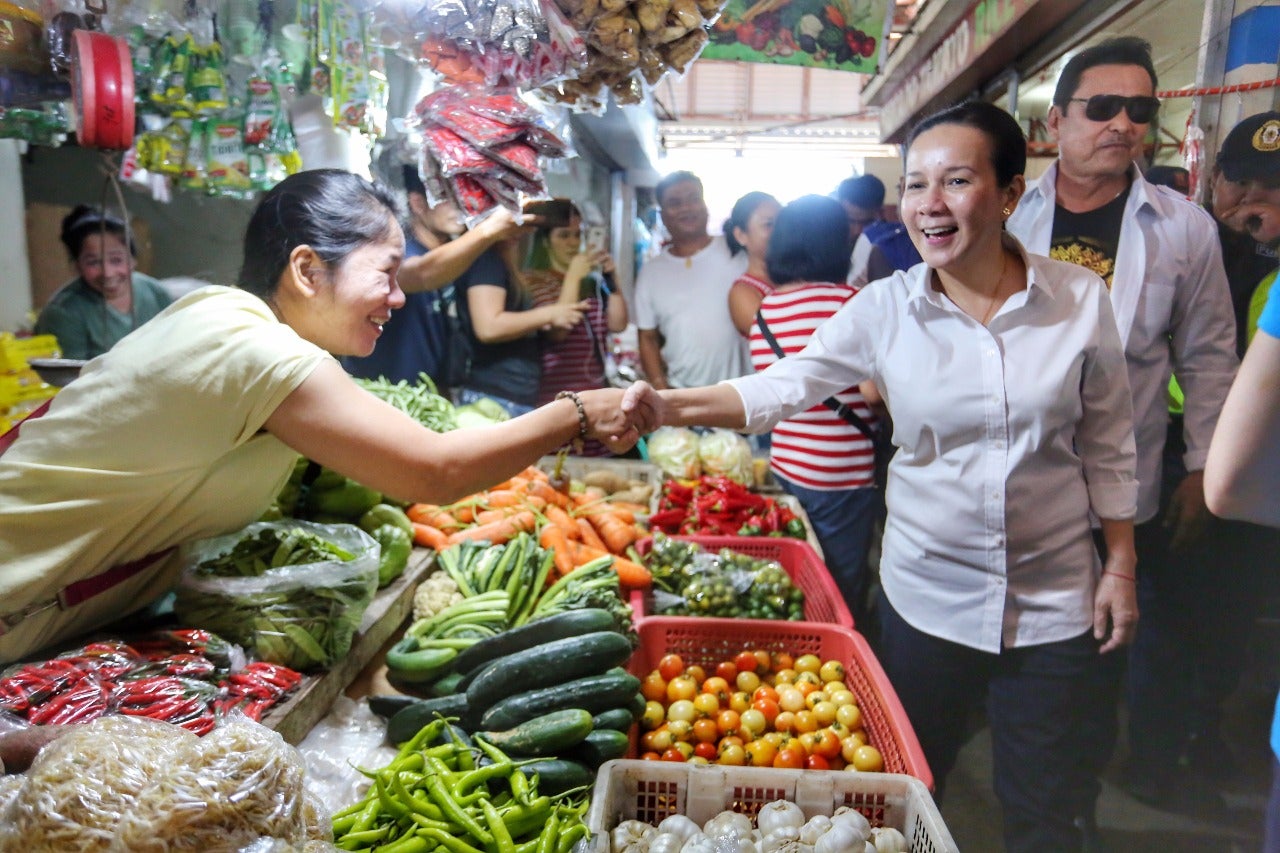 Lapid played the role of “Romulo Dumaguit” or “Pinuno” in the series while Poe’s mother Susan Roces portrayed “Lola Flora.”

Ang Probinsyano is ABS-CBN’s action drama which was based on the 1997 Fernando Poe Jr. film with the same title.

Should they get elected in the Senate, Lapid said he would pursue all of his proposed legislation with the help of Poe.

Poe also assured her strong trust with Lapid, saying they also have connection with the voters.

Poe though clarified that she would not only campaign with Lapid but also with other independent candidates like former Senator Serge Osmeña III, and fellow re-electionist senators like Nancy Binay.  /muf

Read Next
South Korea’s fertility rate drops below one for first time
EDITORS' PICK
WHO: Indoor airborne spread of coronavirus possible
Water remains our saving grace right now
House panel set to meet for possible decision on ABS-CBN franchise bid
Motostrada expands by handing over ‘Trident’ and adding new ‘Horseman’ to its growing business
Digital hunt for Hyun Bin: 5 challenges for Smartees
No arrests to be made on 1st day of allowed pillion riding for couples — HPG
MOST READ
‘I will always speak up for you’: Server on defending Fil-Am family from racist rant
‘Nouveau’: Agot Isidro hits Jinkee Pacquaio’s show of luxury Hermes, Louis Vuitton bikes
Bela Padilla on being tagged a Diehard Duterte Supporter: ‘Nope, not at all’
Solon withdraws support for ABS-CBN franchise renewal
Don't miss out on the latest news and information.