PNP-HPG gets shooting simulator from Grab 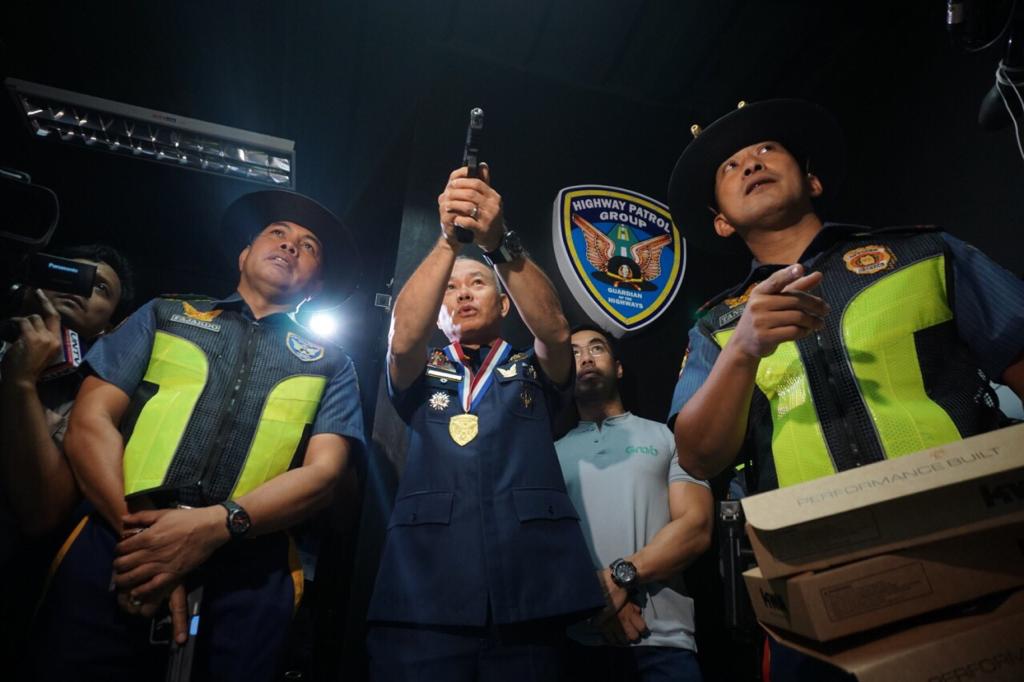 The shooting simulator aims to provide “up-to-date training on how PNP-HPG troopers can effectively enforce road safety and security along the major thoroughfares in the Philippines,” Grab said in its statement.

“Today, we sustain that commitment with the PNP-HPG as we unveil the Trooper’s Shooting Simulator to keep our roads safe and free from violent crimes such as carnapping and robbery,” Grab Philippines President Brian Cu said.

According to Grab, the simulator will provide the PNP-HPG personnel with a “sense of split-second life or death judgment on the use of force when responding to real and imminent threats that cannot be provided by training from normal shooting ranges.”

The simulator also has a video editor and scenario maker to create training settings for the PNP-HPG based on prevailing modus operandi of criminals and threat groups, as some drivers and passengers of transport network companies fall victims to robbery, assault, and carnapping, the company said.

The facility will also be available for use by other PNP units.  /muf