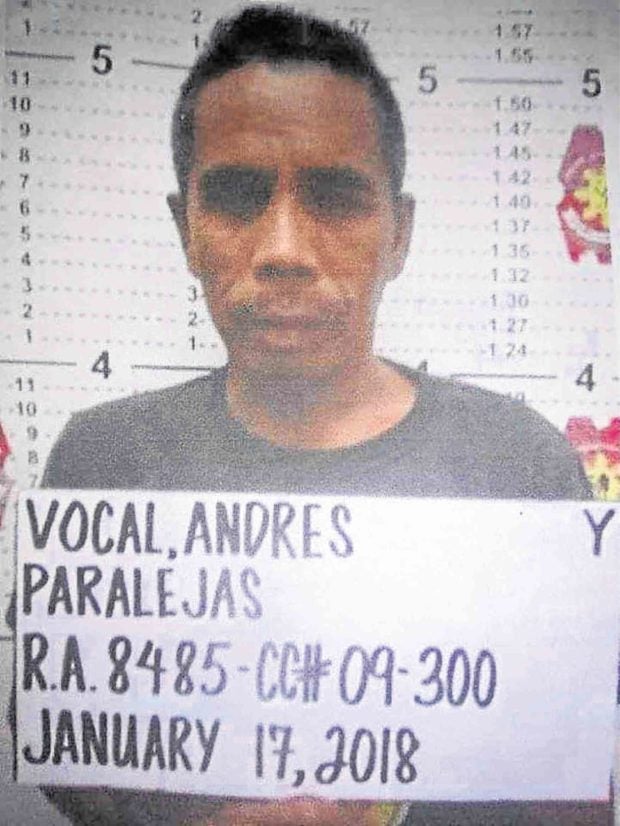 It took more than 10 years but a man with an alleged history of maltreating animals and causing their deaths has finally been convicted with the help of an animal welfare group.

Andres Vocal, a resident of Binangonan in Rizal province, was slapped a fine of P4,000 by Judge George Andy Pantanosas of the Rizal Municipal Trial Court Branch 2 earlier this month.

Should Vocal be unable to pay the fine, he would be sent to prison instead for violating Republic Act 8485 or the Animal Welfare Act.

Vocal was accused by his neighbor, Modesta Leoncio, of slapping, kicking and violently hitting two goats — a male and a female — on Oct. 19, 2008.

The 68-year-old Leoncio told the court that she saw the suspect kicking and punching her male goat in the head several times while it was tied outside her house.

A witness testified that she had asked Vocal to stop but the latter ignored her. Instead, he also punched the female goat, which was pregnant, at least six times. This led to the goat giving birth prematurely.

Vocal had denied maltreating the animals, a defense described by the court as weak as “opposed to positive testimonies by witnesses.”

“Accused admitted his presence and should come up with a better reason [for] why he [was] at the vicinity on Oct. 19, 2008, therefore, [was] near these animals, to which two witnesses identified and saw him hit [the goats],” the judge said in his decision dated Feb. 11 this year.

His ruling came almost 11 years after Leoncio filed her complaint against Vocal with barangay officials in 2008. Both parties, however, failed to reach an amicable settlement.

The case against the suspect was archived on June 30, 2010, only to be revived with the help of the Philippine Animal Welfare Society (PAWS).

Vocal was finally arrested on Jan. 17, 2018, based on a warrant issued by the court.

PAWS executive director Anna Cabrera welcomed the decision, saying the conviction would spread awareness and consciousness that animal cruelty was not right and illegal.

“Our first ever case in PAWS was a stray cat who was killed by a [University of the Philippines] student… Cruelty is cruelty whether it’s a cat that is owned or not, whether it’s one cat or 20 cats. In the case of the goat, whether it’s a food animal or not, it’s still torture,” she said.

Cabrera lauded the courage of Leoncio for initiating the case against Vocal. She encouraged the public to file complaints against animal abusers, provide witnesses and present testimonies that would stand in court.

“If there’s anyone who would want to file a case on, for instance, cruelty in slaughterhouses, go. We will push the envelope. What this is really about is trying to make a point to raise awareness that animal cruelty is not acceptable. The PAWS will be with them even if will take 8, 10 or 20 years [of legal battle],” she said.

According to her, Vocal was known in his neighborhood for maltreating animals.

Earlier, he was accused of hitting and forcibly feeding one of Leoncio’s goats with stones. Although the goat also died, no case was filed against him.

“We should also be conscious when it comes to humans inflicting similar abuses without a reason as animal cruelty can be a precursor to possible cruelty against human beings,” Cabrera said. 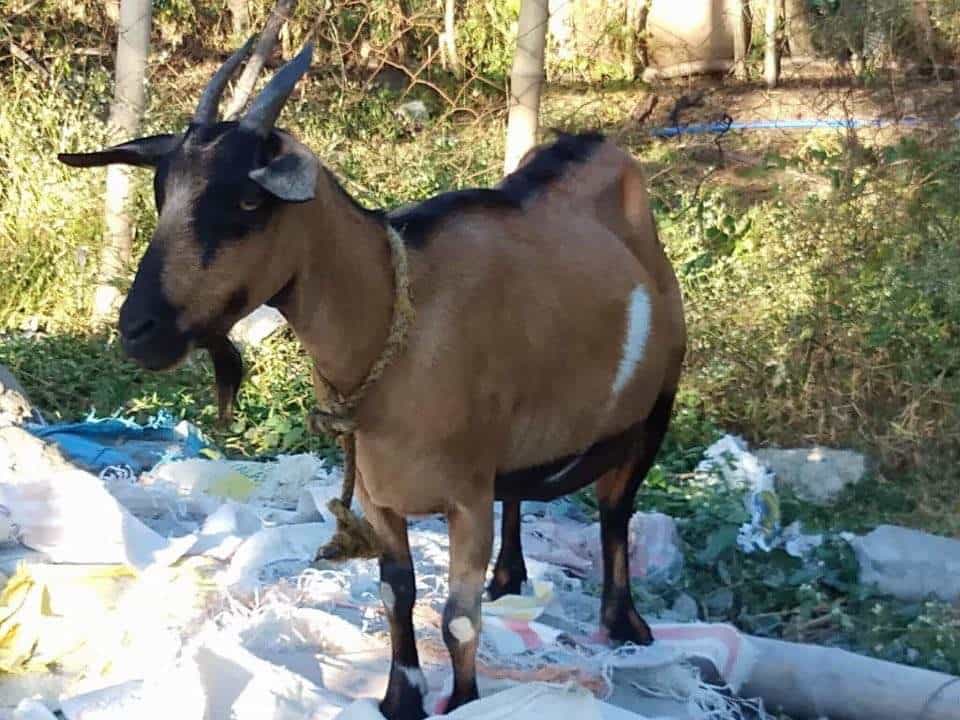 Accuser both happy and sad

Leoncio told the Inquirer that she was happy about the court decision although the death in 2008 of her goats, whom she had named Makisig and Maganda, still saddened her.

“He (Vocal) killed many of my goats after I filed a case against him. He also killed three of my dogs by feeding them bread laced with poison,” she said, adding that he had also killed and maltreated other neighbors’ goats.