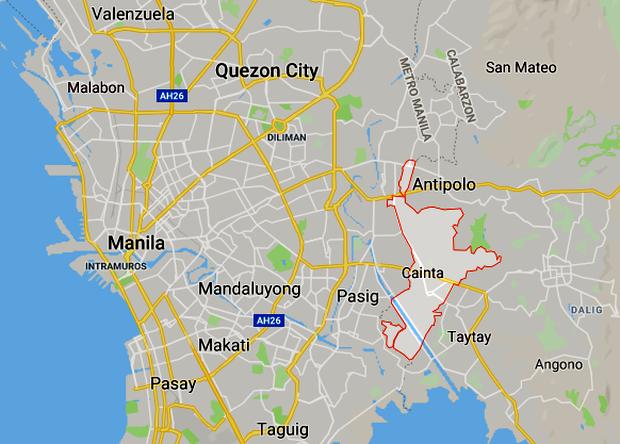 MANILA, Philippines — An injured nine-year-old girl who bore signs of having been raped was rescued under a bridge in Barangay San Juan in Cainta, Rizal on Monday.

According to a report from the Rizal Provincial Police Office, the girl, a third grade student, was found by a concerned citizen under the Mapandan Bridge on Ortigas Avenue Extension in Brookside Hills Subdivision at around 5 p.m. Monday.

Police said on Tuesday that the girl had a head injury. She was taken to One Cainta Hospital, where is undergoing treatment.

According to police, a witness saw the girl being abducted by a certain Pepito Tagal at Block 42, Sitio Batasin in Taytay at around 9 a.m. Monday.

Police are tracking down the suspect. /atm