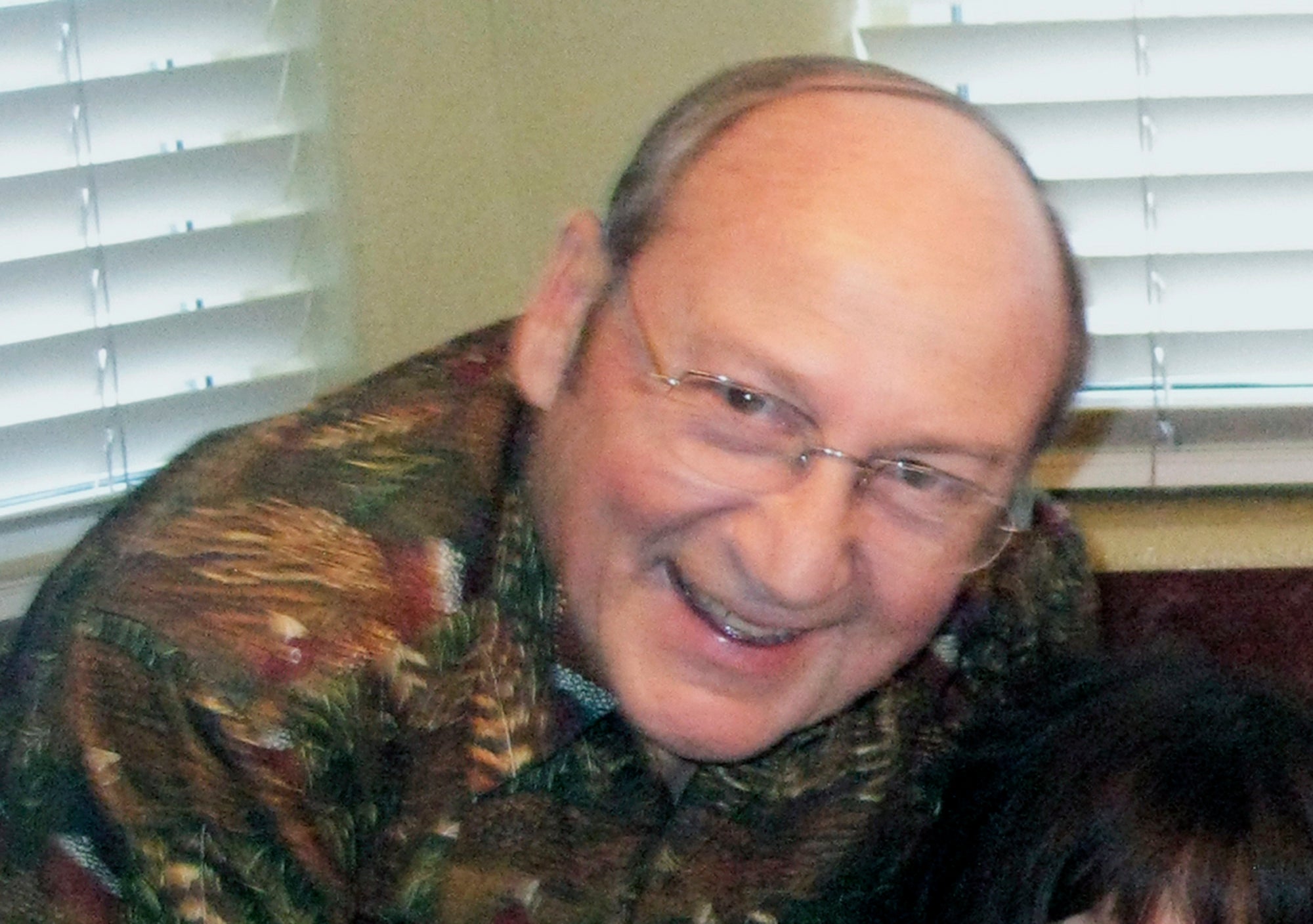 This August 2010 photo shows retired Catholic priest Jerome Coyle in Albuquerque, New Mexico. A Roman Catholic diocese in Iowa says it will release a list of 28 priests who have been credibly accused of sexually abusing minors over the last century. (Reuben Ortiz via AP)

IOWA CITY, Iowa — At least 28 priests are credibly accused of having sexually abused more than 100 boys and girls while working for a Roman Catholic diocese in Iowa, church officials announced Monday.

The Diocese of Sioux City identified those 28 priests as it published a long-awaited list of those who have been the subject of credible allegations of sexual abuse involving minors.

The list included about 5 percent of the priests who have worked for the diocese at some point since its inception in 1902. A 29th priest has been accused but his name is being withheld pending an appeal to the Vatican.

“Publishing this list is the beginning of a new chapter in the history of our diocese,” said Bishop R. Walker Nickless, who released the list at a news conference. “We want it to usher in a climate of openness and transparency, resulting in the protection of our youth and accountability for clergy and church leaders.”

He said releasing information about the church’s “shameful history” might help some victims heal while reopening old wounds for others.

Advocates for abuse victims had long urged the diocese to release such a list, as two of Iowa’s three other Roman Catholic dioceses have done. The diocese had promised to do so in November after an investigation by The Associated Press exposed its 32-year cover-up of the Rev. Jerome Coyle, who had allegedly confessed to abusing more than 50 boys over a 20-year period.

The diocese, which operates churches and schools throughout northwestern Iowa, urged victims to come forward at that time. Its review board has spent recent weeks reviewing files and weighing the credibility of allegations.

The diocese said the alleged abuse took place between 1948 and 1995 and involved 106 individuals who have come forward to make claims. Additional complaints of abuse have been made more recently, but none have been deemed credible by police or a church review board, the diocese said.

Attorney Levi Monagle, whose New Mexico law firm represents clergy abuse victims, said the release of such lists is an important gesture that usually helps some victims heal and inspires others to come forward. He praised Albuquerque resident Reuben Ortiz, who became aware of Coyle’s abuse last year while the priest was living with Ortiz’s family and made it public.

Ortiz’s disclosure prompted the diocese to move Coyle out of an Iowa retirement home where he was quietly living next to a Catholic school, and provided the “jolt to the status quo” that the diocese needed to finalize and release the long-discussed list, Monagle said.

“It’s tragic that it took so long for this information to come out,” said Monagle, whose firm represents one man who was allegedly abused by Coyle decades ago.

All but six of the priests on the list have died. Those who are still living are not involved in the ministry or active with youth, and have been stripped of their ability to celebrate mass or represent themselves as priests, the diocese said.

One of the accused, John Perdue, 71, told the AP that his inclusion on the list was embarrassing but that he denies the allegation of abusing a boy in the 1980s. The Iowa Court of Appeals in 2011 dismissed lawsuits filed against Perdue and another priest by two alleged victims, ruling that the statute of limitations had expired.

Diocese officials acknowledged the list is likely incomplete because additional victims have not come forward. For instance, the diocese said that it was aware of 13 victims of Coyle even though he allegedly confessed to abusing dozens more.

The list included 39 victims of the Rev. George McFadden, whose abuse has long been documented and spawned an array of civil lawsuits, and 11 victims of the Rev. Peter Murphy. More than half of the identified priests, however, only have one known accuser.

The list does not include former Sioux City Bishop Lawrence Soens even though he allegedly abused boys while he was a priest and principal. Soens, who retired as bishop in 1998, is not included on the list because the allegations date to when he worked for a different diocese.

The list also did not include a priest who was removed from the ministry in 2017 after being accused of improperly touching a girl’s leg during confession, or an active priest who chased after an adult parishioner in 2013 while naked and yelling about raping her. Those cases didn’t meet the criteria used by the review board, a spokeswoman said.

Still, the list represents a more comprehensive accounting than statistics that were released by now-Cardinal Daniel DiNardo when he was Sioux City bishop in 2004. DiNardo, who is now archbishop of Galveston-Houston and leads the church’s response to the sexual abuse crisis, told Sioux City parishioners in 2004 that it was aware of 33 allegations against 10 priests since 1950.

The diocese says it had paid $4.7 million in legal settlements to 58 individuals since 2002.