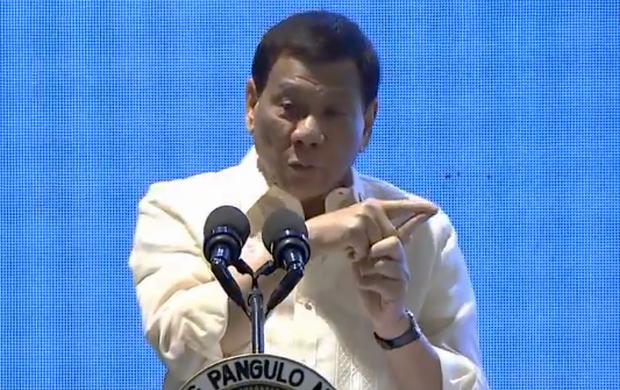 MANILA, Philippines — President Rodrigo Duterte on Monday said the Catholic Church would “disappear” in 25 years, as he again hit the clergy’s alleged abuses.

The President said people would eventually forget about the Catholic Church because of the alleged abuses of its clergy.

In the same speech, the President told the public, however, not to take seriously his remarks to kill and steal from bishops and priests.

“What I can say about that is this: My quarrel with the Catholic Church is personal. You, who are drug addicts, don’t harm bishops and cardinals because they are not involved in the political ruckus,” he said in Filipino.

The Catholic Church has earned the President’s ire for criticizing his war on drugs and his brutal anti-criminality campaign. /atm