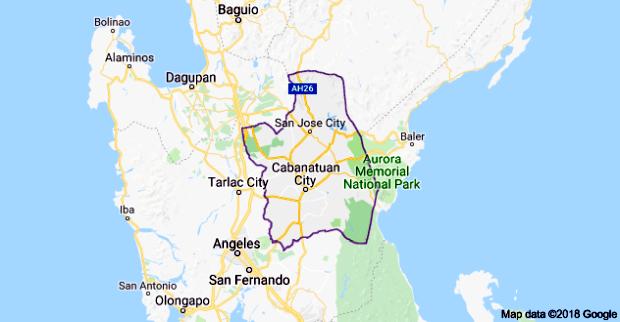 CABANATUAN CITY — The family of a lawyer here on Saturday sought help from police after he was reportedly abducted at gunpoint by unidentified men.

Lawyer Alwyn Mendoza, 38, a resident of Barangay Valdefuente here, was abducted while traveling in his pick-up truck on Maharlika Highway at Barangay Bitas in this city at about 1:10 p.m. on Friday, according to Senior Supt. Leon Victor Rosete, director of the Nueva Ecija Police Provincial Office.

But according to initial reports, the kidnappers were on board an Asian utility vehicle with plate number SHT 377.

Rosete said the incident was reported to police about 12:40 a.m. on Saturday by the victim’s father.