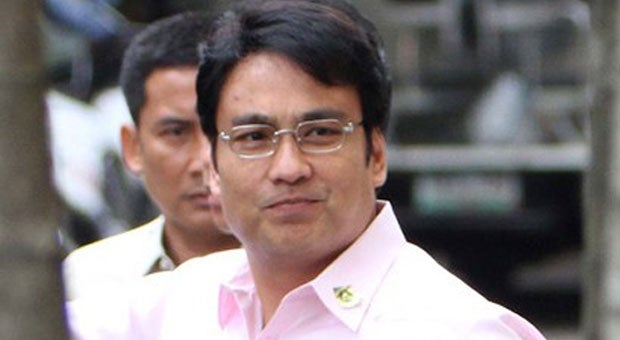 MANILA, Philippines — Former senator and now Senate aspirant Bong Revilla is claiming that the “yellows” are spending P50 million to “target” him.

He stressed that the court had acquitted him of plunder last December. The acquittal debunked the accusations that were made against him during the Aquino administration, he added.

His aide, lawyer Richard Cambe, was found guilty, however.

Last December 8, Revilla was acquitted by the Sandiganbayan from plunder cases in relation to the “Pork Barrel Scam.”

While he was acquitted, the Office of the Ombudsman lodged a motion for execution of judgment saying that Revilla should still return P124.5 million as part of his civil liability.

However, the former senator tagged this as “fake news.”

He then criticized the “yellows,” which he did not identify, as they have “failed” to smear his name with their accusations.