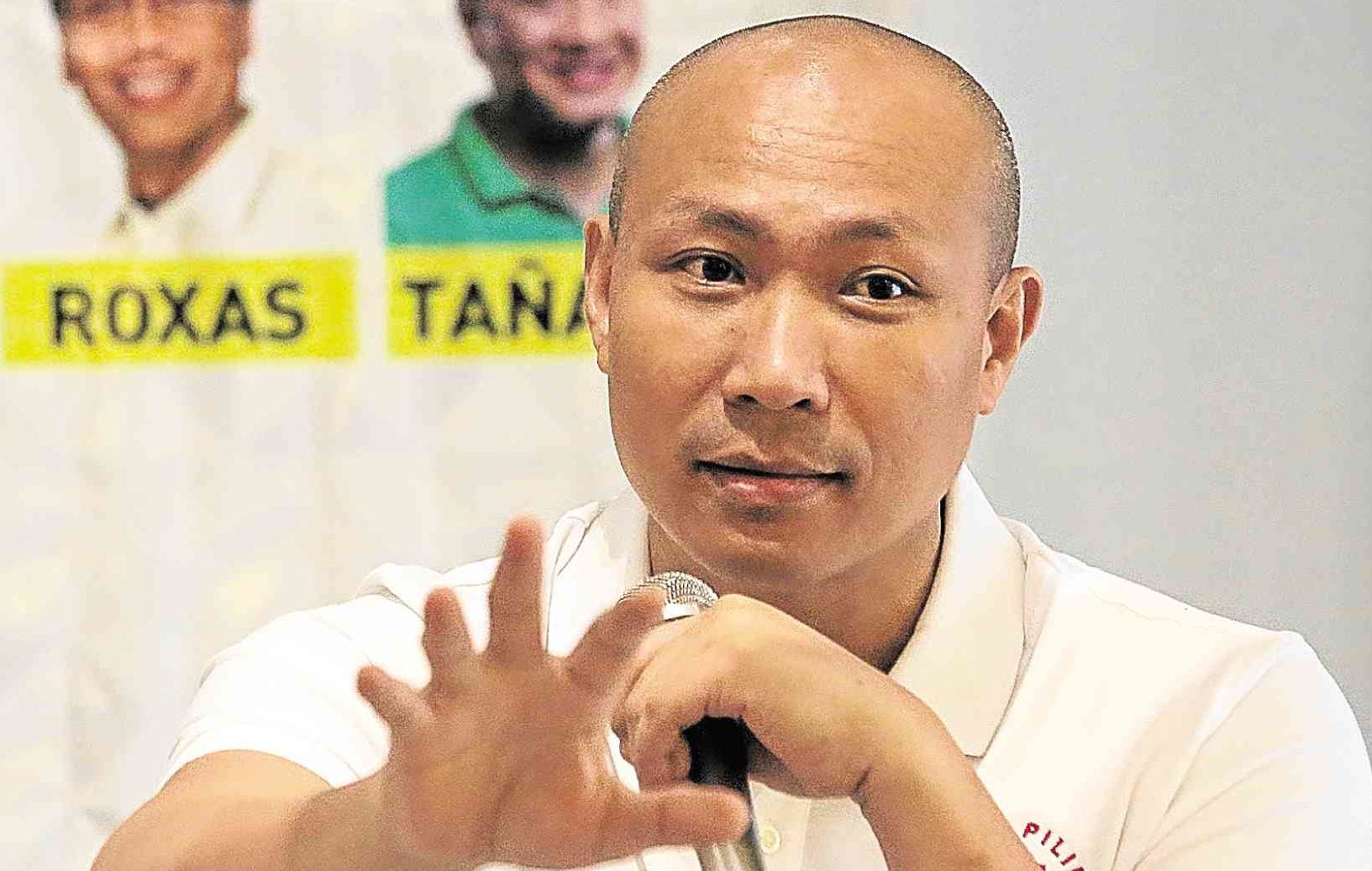 “I cannot mention them, [but] it’s all over the country,” he said.

Alejano, who said they were bringing their campaign directly to the people, pointed out that it was a reality even in the past that politicians did not want to be associated with the opposition.

“But now it is very pronounced because the President is scaring those who do not support the administration. What more if you support the opposition,” he said.

“So a lot of them are playing it safe because they do not want to be marked by the person in power because he is ‘pikon’ (touchy) and scaring those officials sitting in office,” Alejano said.

Alejano said he commended local politicians who are brave and are willing to host them.

“This election is a fight for the future of our country,” he said in stressing the need to vote opposition senatorial candidates into office in May.

Alejano said in the last nine to 10 days of their senatorial campaign, the feedback from the ground from the people has been good.

He said they were campaigning in vote-rich Negros on Friday and its solid votes will have a big effect on the oppositions candidates’ chances of winning.

They also have the fear that if they are seen with the candidates of the opposition, they will suffer some  reprisal.

“I think that is the reality that we have to face but I’m sure these local officials will also help us one way or the other silently as the days go,” he added.

The Otso Diretso bets also aired their opposition against the import liberalization of sugar which they said would kill the  local sugar industry, and gave their support for the restoration of the Negros Island Region.

They also slammed what they called the administration’s deadly drug war, which is undermining the country’s judicial system.