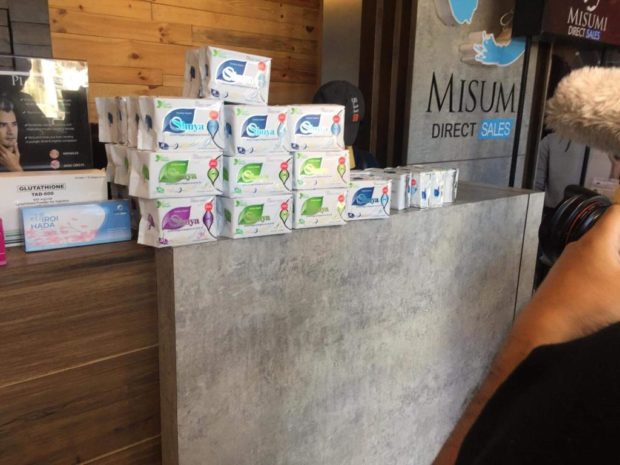 Boxes of counterfeit branded pantyliners were seized by National Bureau of Investigation agents from a business firm in Antipolo City recently. NBI Photos

ANTIPOLO CITY, Philippines – Boxes of counterfeit pantyliners were seized by agents of the National Bureau of Investigation-Intellectual Property Rights Division from a business firm in Antipolo City recently.

Confiscated from Misumi Direct Sales were some P60,000 worth of counterfeit Shuya brand pantyliners.

The owner of the establishment, identified as Donnah Mae Miranda was not around during the raid.

She will face a trademark infringement case for violating Republic Act 8293.

The NBI team, led by Isaac Carpeso, was armed with a search warrant issued by the Manila Regional Trial Court Branch 46.

Several test buys were made before the raid.

The NBI conducted the raid after a complaint was filed by the original manufacturers of Shuya pantyliners.

The NBI warned not to purchase counterfeit items.  / gsg 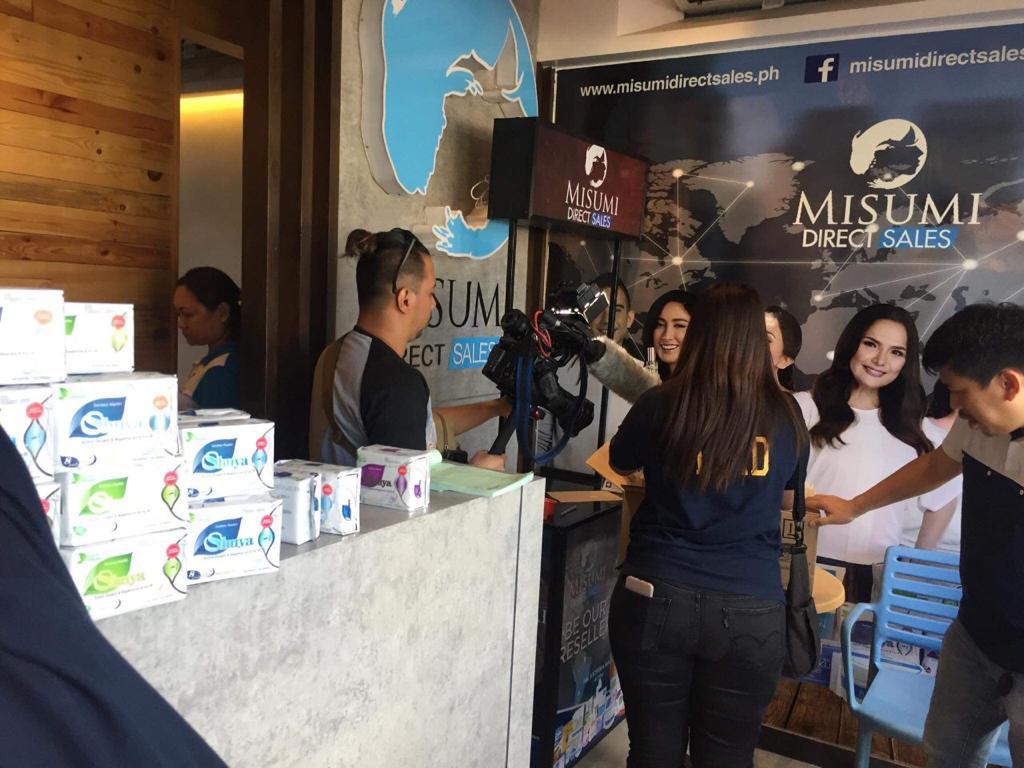 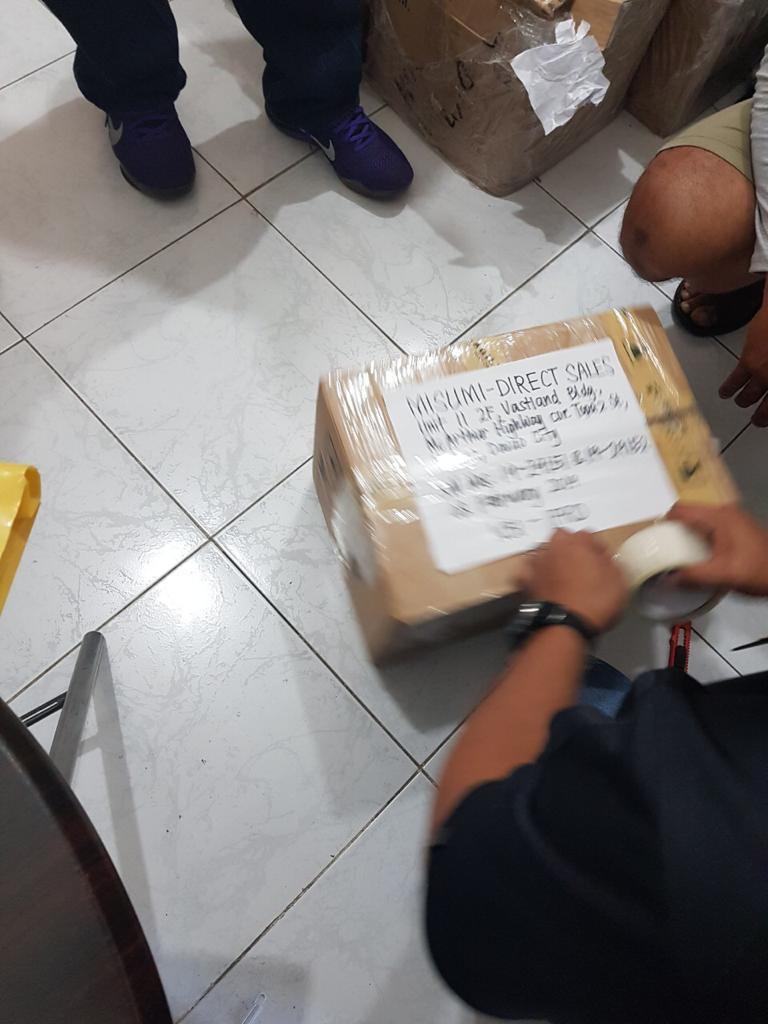 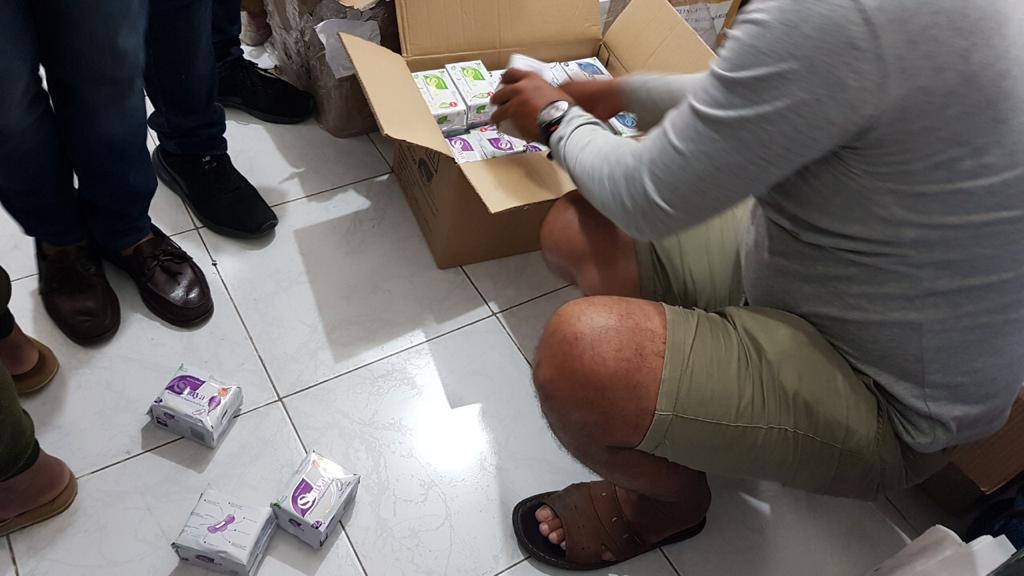 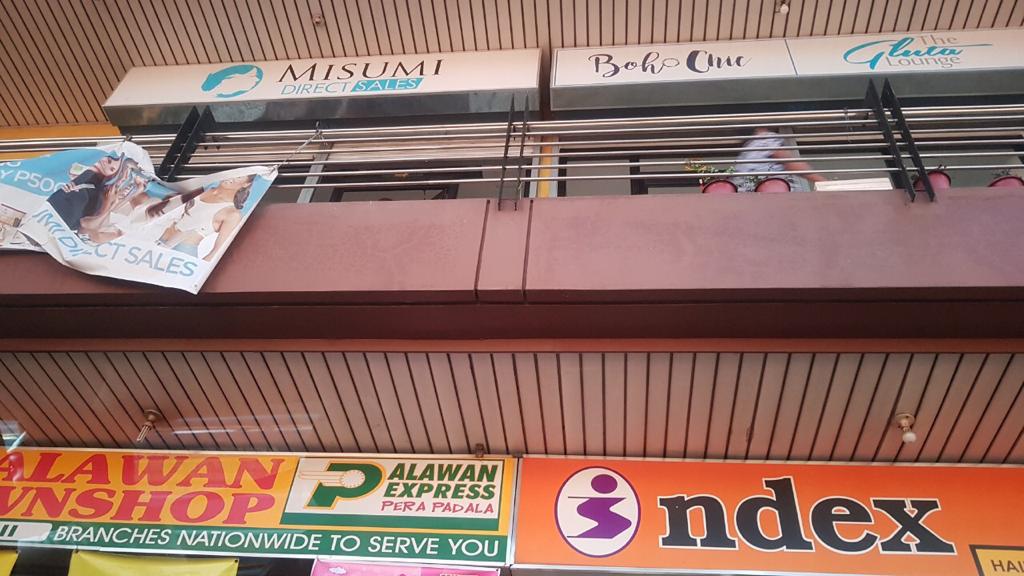