Robredo on 2022 presidential poll: Thinking about it now is ‘useless’ |
Close
menu
search

Robredo on 2022 presidential poll: Thinking about it now is ‘useless’ 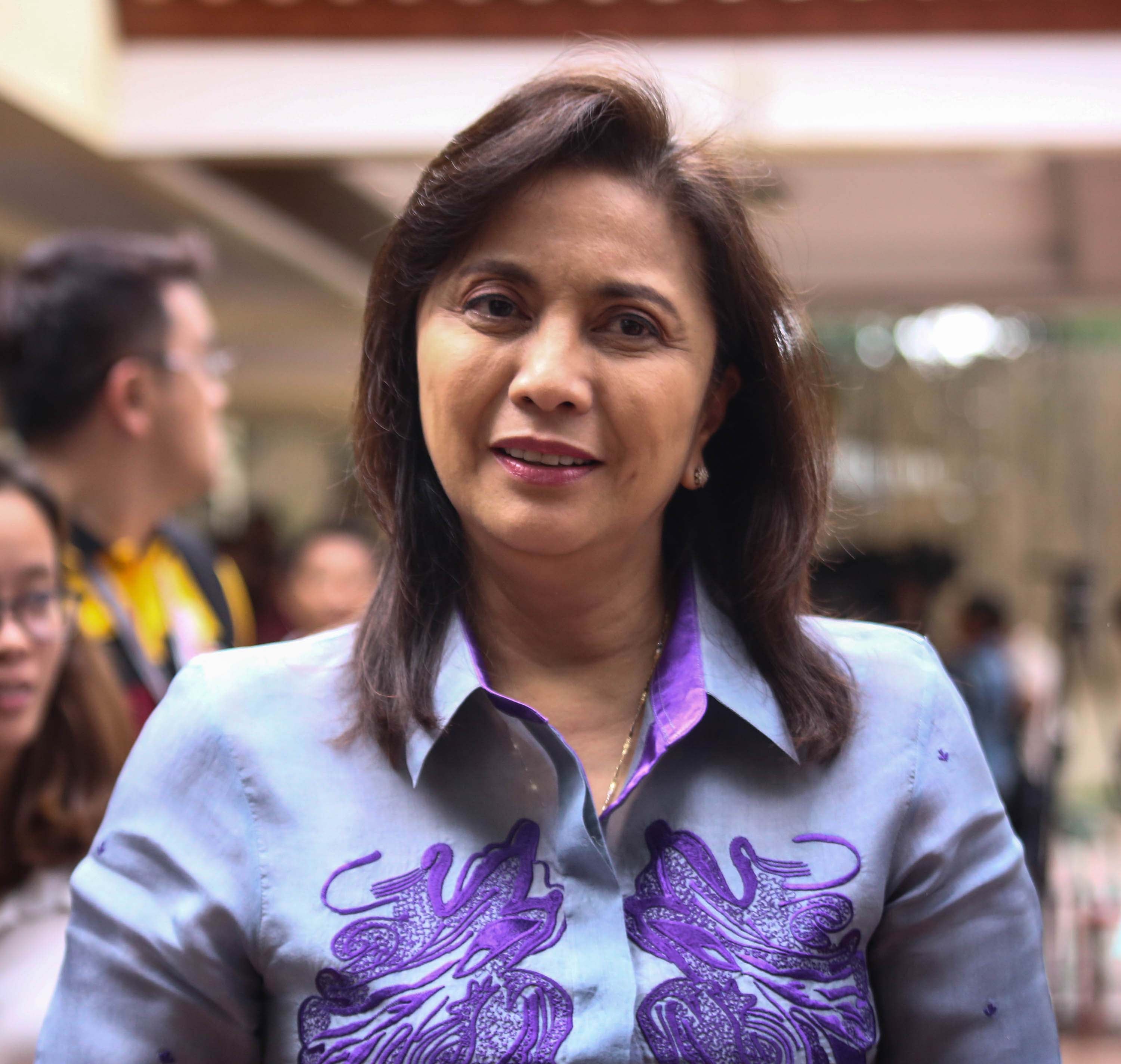 MANILA, Philippines — Vice President Leni Robredo reiterated Thursday she is not setting her sights on the presidency.

(It seemed useless to prepare for it early because a lot of things can happen. Especially for me, I have some work to do.)

Robredo recalled her experience during the 2016 elections,

(Let’s not look too far, let’s look at what happened in the 2016 elections. In one year, too much happened; those frontrunners in 2015 whom we thought were undeatable, they did not succeed.)

(Like in my case, I had no plans of running for a national post. It was like at the last minute I was pushed into the situation, [and] succeeded. There were those who prepared way before but did not succeed.)

Robredo’s reaction stemmed from questions about the statements of former Pampanga Governor Ed Panlilio, who previously said that a face-off between the Vice President and Davao City Mayor Sara Duterte-Carpio is possible in the 2022 presidential election.

Robredo and Duterte-Carpio separately have said that talking about the 2022 elections is still premature. The presidential daughter said the perfect time to talk about it would be by January 2021. But for Robredo, thinking about 2022 elections would contradict her anti-poverty drive.

(It would negate what we have been doing. For example, those communities adopted under Angat Buhay, these are remote communities that are not vote-rich.)

(So if I would think of the 2022 elections, does it mean I should already abandon those communities and would rather go to vote-rich areas? I think that would be unfair to those depending on us.)

For now, however, Robredo and Duterte-Carpio are engaged in the campaign of their respective senatorial candidates.

Robredo’s Liberal Party has formed a coalition with other opposition groups under the banner “Otso Diretso” while Duterte-Carpio’s Hugpong ng Pagbabago has 13 bets – mostly also included in President Rodrigo Duterte’s choice candidates – even if only 12 seats at the Senate are up for grabs in the May 13, 2019 polls.