Hong Kong trip was upon ‘the order of my daughter,’ says Duterte |
Close
menu
search

Hong Kong trip was upon ‘the order of my daughter,’ says Duterte 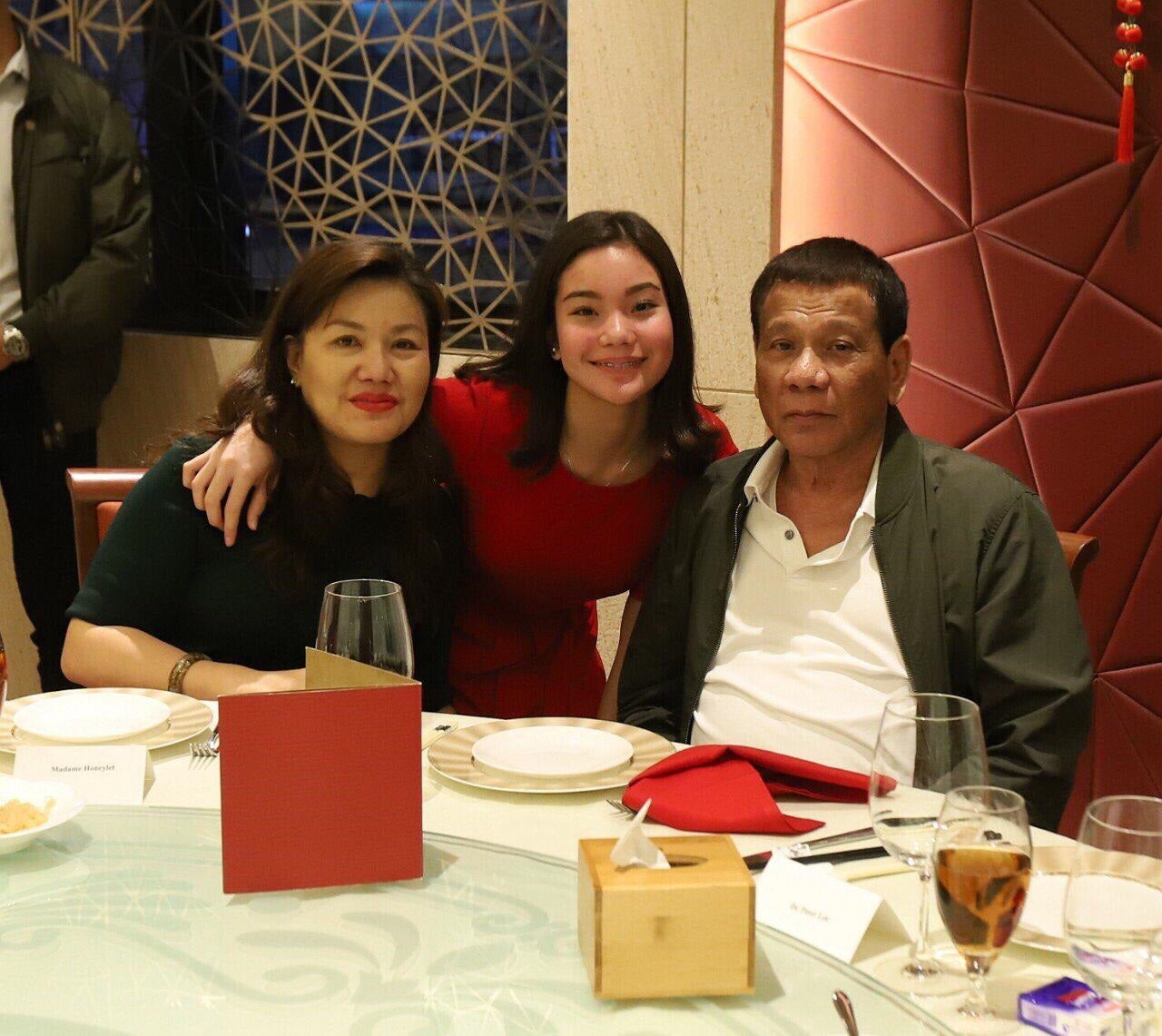 MANILA, Philippines — Tough-talking President Rodrigo Duterte folds up to the command of his daughter, who, according to him, “ordered” their quick trip to Hong Kong over the weekend.

On Friday night, Duterte went to Hong Kong with his partner, Cielito “Honeylet” Avanceña, and their teenage daughter, Veronica.

They went to Hong Kong to celebrate Avanceña’s birthday.

Duterte also said he is just a “sergeant” before his daughters, whom he considers the “generals.”

Aside from Veronica, Davao City Mayor Sara Duterte-Carpio is also a daughter of the President. Sara’s mother is Elizabeth Zimmerman.

“If I am in front of them, I am just a sergeant they are the generals,” he said.

“Really it is very hard to deal with a daughter. The boys they can take a tongue lashing or shout shut up but the girls they begin to quarrel with you,” he added. /kga