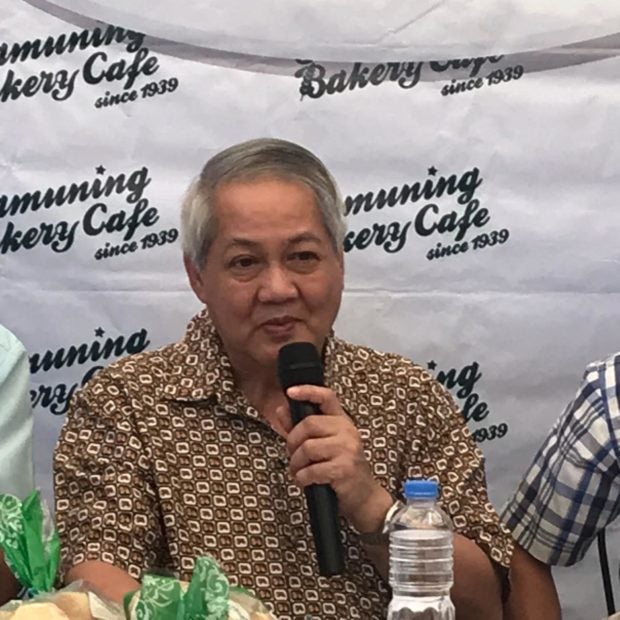 MANILA, Philippines — The upcoming 2019 midterm elections could be seen as way to consolidate power, a political analyst said on Tuesday.

The polls determine what the administration has already done and what it has yet to do, Institute for Political and Economic Reform executive director Ramon Casiple explained.

Casiple said this election can help the administration push for its campaign promises such as shifting the Philippines to a federal system of government.

Meanwhile, the midterm election’s significance to the opposition, Casiple said, is “like a propaganda” for the 2022 elections.