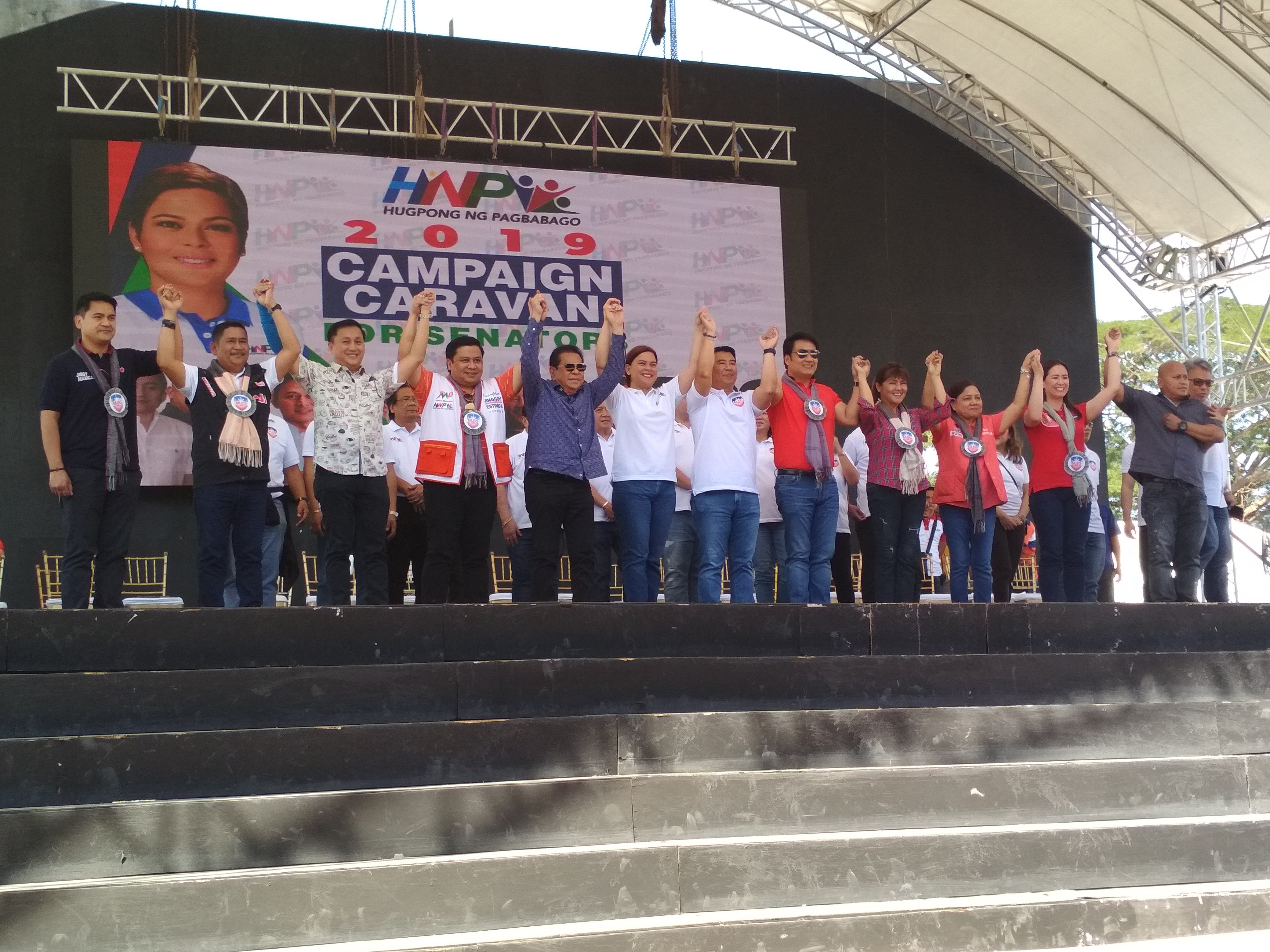 Davao City Mayor Sara Duterte-Carpio leads the campaign caravan of her regional party Hugpong ng Pagbabago (HNP) in Vigan City, Ilocos Sur on Monday morning. She and the HNP senatorial bets were welcomed by the Singsons and some 10,000 residents. PHOTOS BY LEONCIO BALBIN JR./CONTRIBUTOR

Some 10,000 people reportedly attended Monday’s political event in this city. 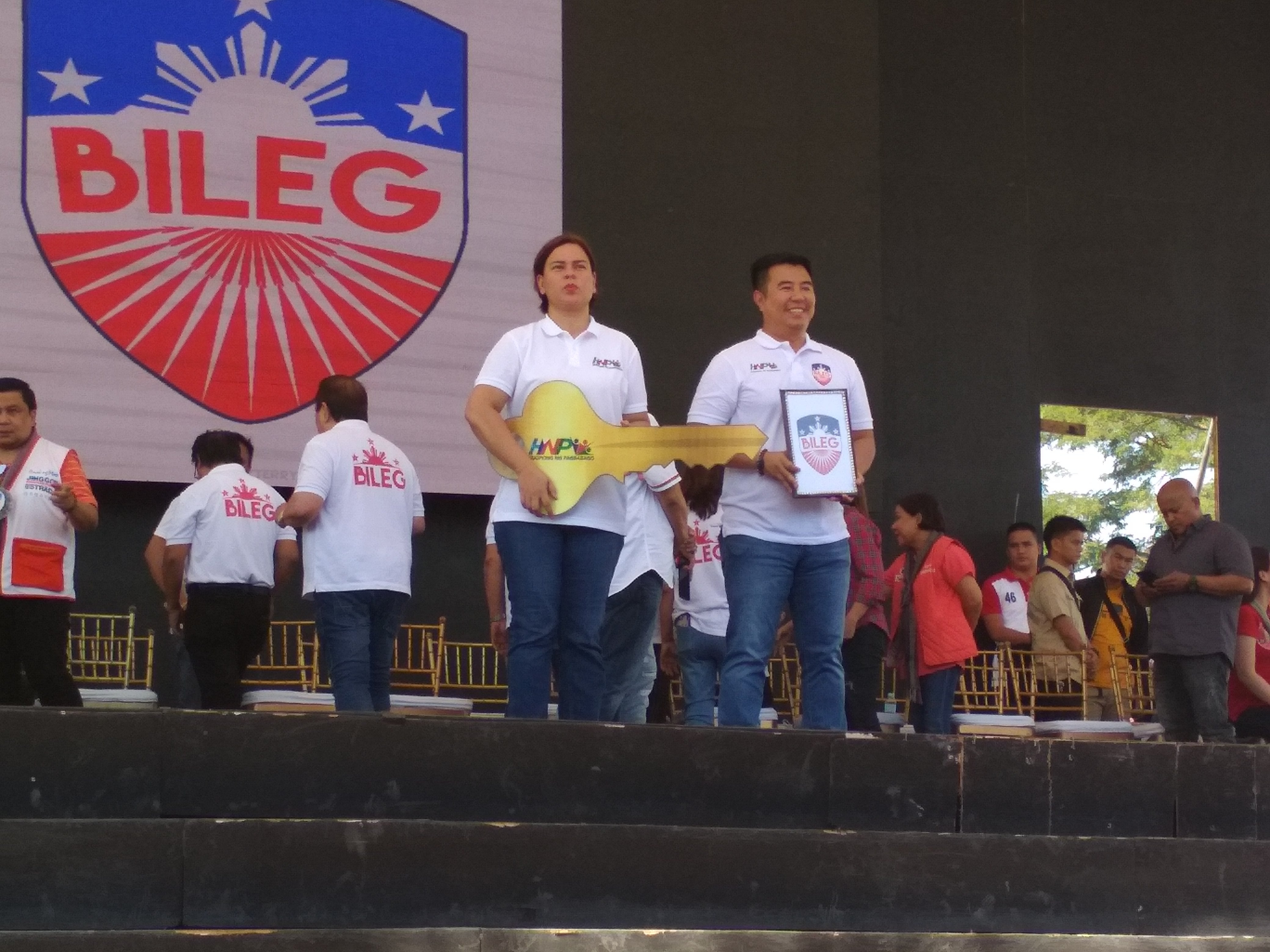 Carpio raised the hand of the incumbent Ilocos Sur governor, who is seeking reelection as HNP’s official candidate in the province.

The provincial government, through a resolution, lauded the presidential daughter for extending financial assistance to the province, which suffered heavy damages from typhoon “Ompong” in September 2018. Leoncio Balbin Jr./Contributor