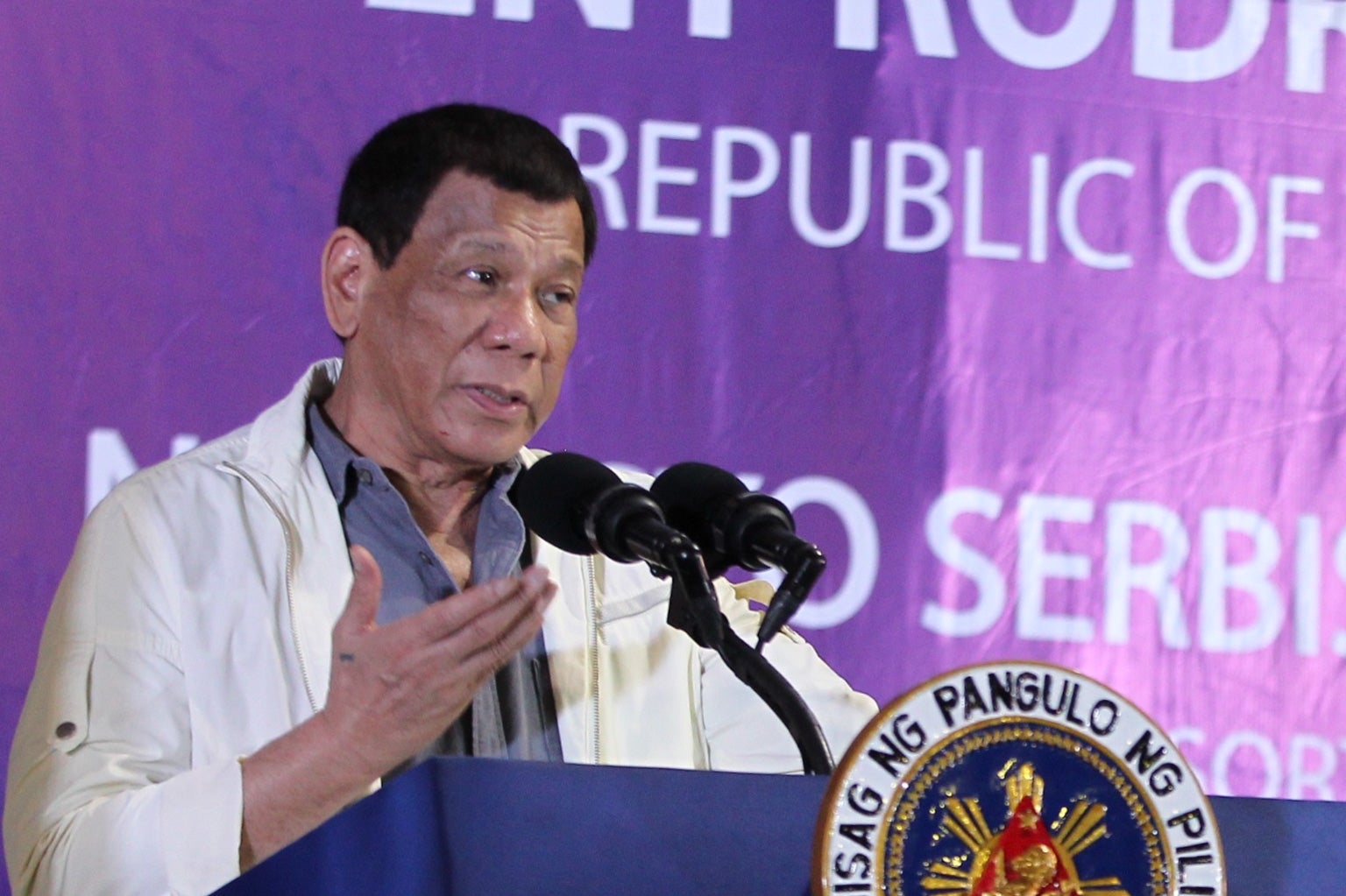 MANILA, Philippines – President Rodrigo Duterte vetoed the coco levy fund bill because it lacked “vital safeguards” to avoid past mistakes and “may be violative of the Constitution.”

Last week, the Palace confirmed that Duterte vetoed the measure seeking to create a P100-billion trust fund for coconut farmers.

Duterte explained his reasons for vetoing the measure in a letter addressed to the House Representatives last Thursday, Feb. 14.

“After much deliberation, I have come to the conclusion that the bill may be violative of the Constitution and is lacking in vital safeguards to avoid the repetition of painful mistakes committed in the past,” Duterte’s letter said.

Duterte explained that establishing an “effectively perpetual” trust fund would violate Article IV Section 29(3) of the 1987 Constitution which states that money collected from tax levied for a special purpose shall be treated as a special fund and paid out for such purpose only.

He added that the trust fund could “disproportionately benefit wealthy coconut farm owners” because of the absence of a limit on the covered land area for entitlement of benefits.

The broad powers given to the Philippine Coconut Authority (PCA), the President said, also “undermine” relevant regulations and safeguards from abuses.

He said the provisions do not reflect the Palace’s goal of “accelerating the full utilization of coco levy assets and funds” for marginalized coconut farmers and the coconut industry.

Nevertheless, Duterte said he hoped Malacañang and Congress would continue to work together to make a bill that would be acceptable to all. /cbb