Duterte to Manny Villar: Run, I’m with you 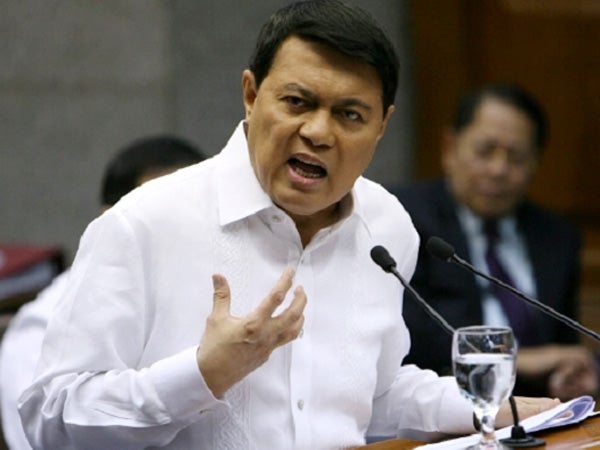 The President made the vow during the PDP Laban’s proclamation rally of its senatorial bets, which included Villar’s wife, Sen. Cynthia Villar, as a guest candidate.

Duterte said it was the Villars who convinced him to run for the presidency in 2016.

“As the campaign drew near, ma’am (Cynthia) and Speaker called to me a hotel suite, a large one with a sala. We talked. They said: ‘Rody, you should run. You might be able to help the country,’” the President said.

He added: “Speaker was one of the factors why I agreed. So if he runs for President I will support the Speaker. I told him, if you will run, I’m with you, Speaker Villar.”

Duterte was a congressman when Villar was the  Speaker. Villar later became Senate President and ran for President in 2010.