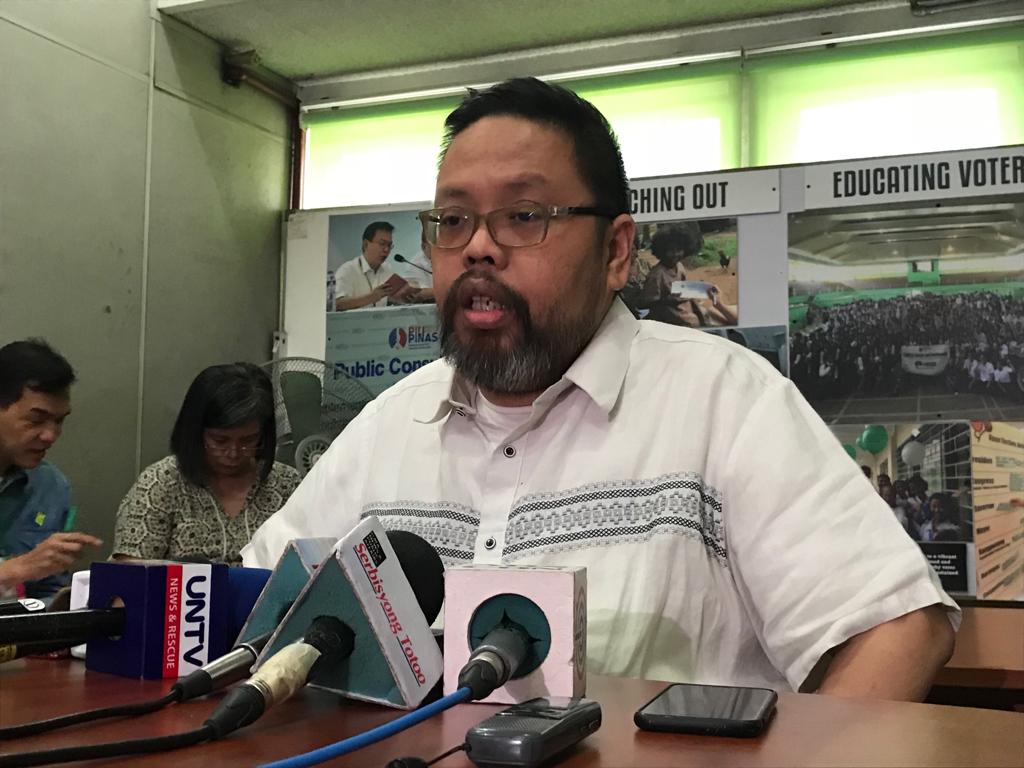 The Commission on Elections (Comelec) urged government agencies and public schools to steer clear of inviting to their events candidates who are running in the May midterm election.

Comelec spokesperson James Jimenez said on Friday that while there was no specific provision prohibiting candidates from being invited to speak in functions or in graduation ceremonies, it would be prudent to avoid tapping them so these agencies and schools would not be accused of engaging in partisan activities.

“If you were to force your staff to listen to someone speak and be political at that event then you might be imposing your political views on them. It’s the appearance of impropriety that we want to avoid,” Jimenez said.

The Comelec and the Presidential Anti-Corruption Commission have also called on the public to report candidates using government resources for their campaign.

As this developed, the Comelec warned on Friday 40 senatorial candidates who had not removed their posters that violate regulations on campaign materials.

“We are just informing them of our guidelines and giving them a warning to comply,” Jimenez said.

But one aspirant balked at his inclusion in the Comelec list of violators.

Generoso said it was “preposterous” that he was included since he had “not put a single poster anywhere in the country.”