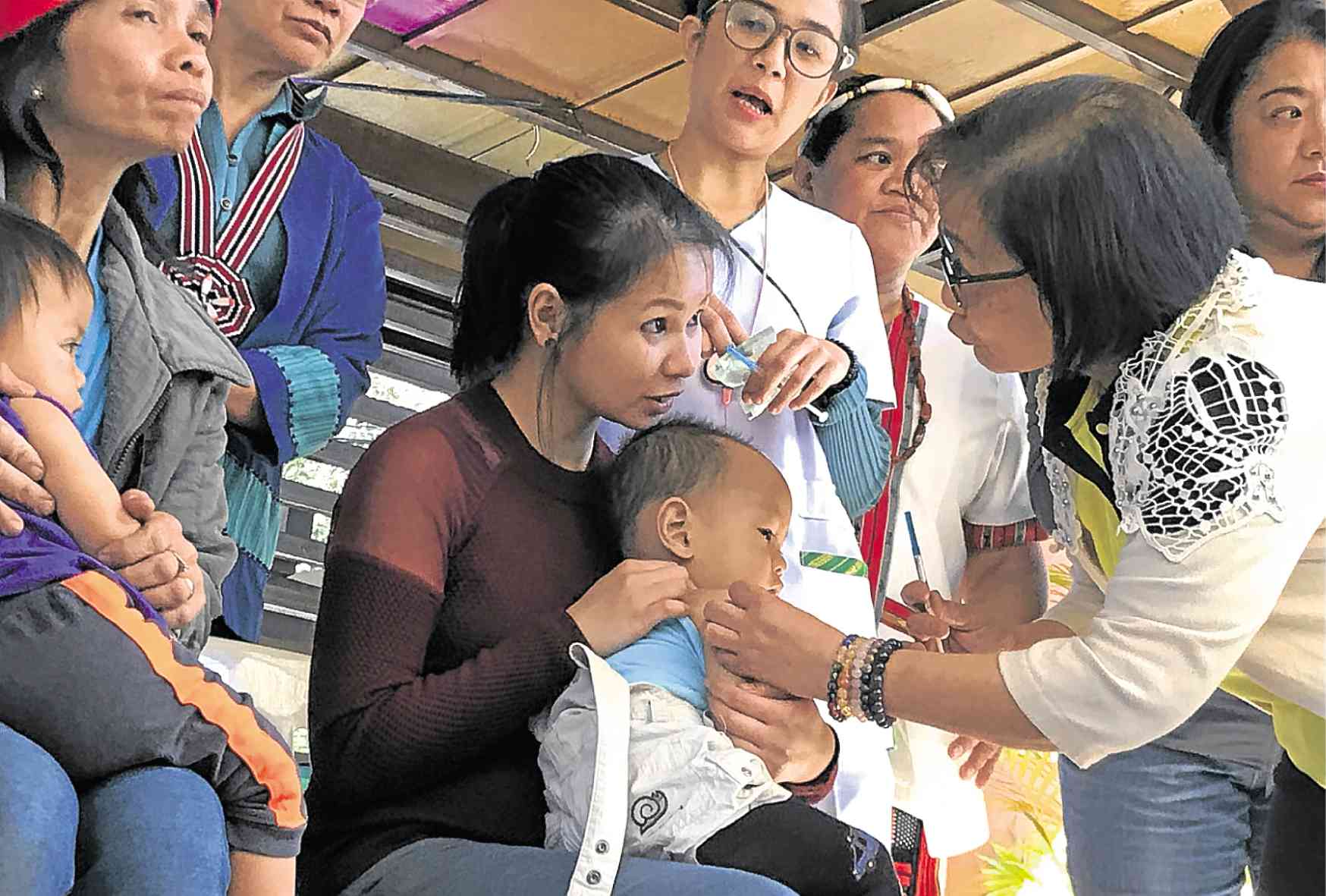 BAGUIO CITY — Amid an anti-vaccination hysteria, Congress is expanding the government’s immunization program and will soon include a global vaccination campaign against Japanese encephalitis (JE) starting in this city.

On Feb. 8, House members passed on second reading an amendment that introduces more vaccines in the menu of government’s mandatory immunization services.

One of these services immunizes children from an encephalitis strain that has no cure and which can be deadly, said Dr. Ruby Constantino, acting director of the Department of Health’s Disease Prevention and Control Bureau.

Survivors would have the JE virus for life, and would need to deal with neurological complications that require special treatment, according to Dr. Achyut Shrestha who represented the World Health Organization at the launch ceremony here.

Constantino said the JE vaccination program would need to weather the panic that arose from the scandal over the dengue vaccine Dengvaxia.

The vaccine bought by the government had been blamed for the death of about 70 vaccinated children in 2017 and 2018.

Citing a recent study by the London School of Hygiene and Tropical Medicine, Constantino said confidence in government immunization programs had dropped “and we had become quite aggressive in communicating to parents that the JE vaccine [is safe].”

JE vaccine had been used for the past 30 years, she said.

“In 2005, there was an international discussion which concluded that mosquitoes that carry the Japanese encephalitis strain are endemic to the Philippines,” Constantino said.

In 2014, a study confirmed that the country was vulnerable to the disease and there was a need to introduce the JE vaccine, she said.