NPA rebel dead in clash with gov’t troops in Laguna 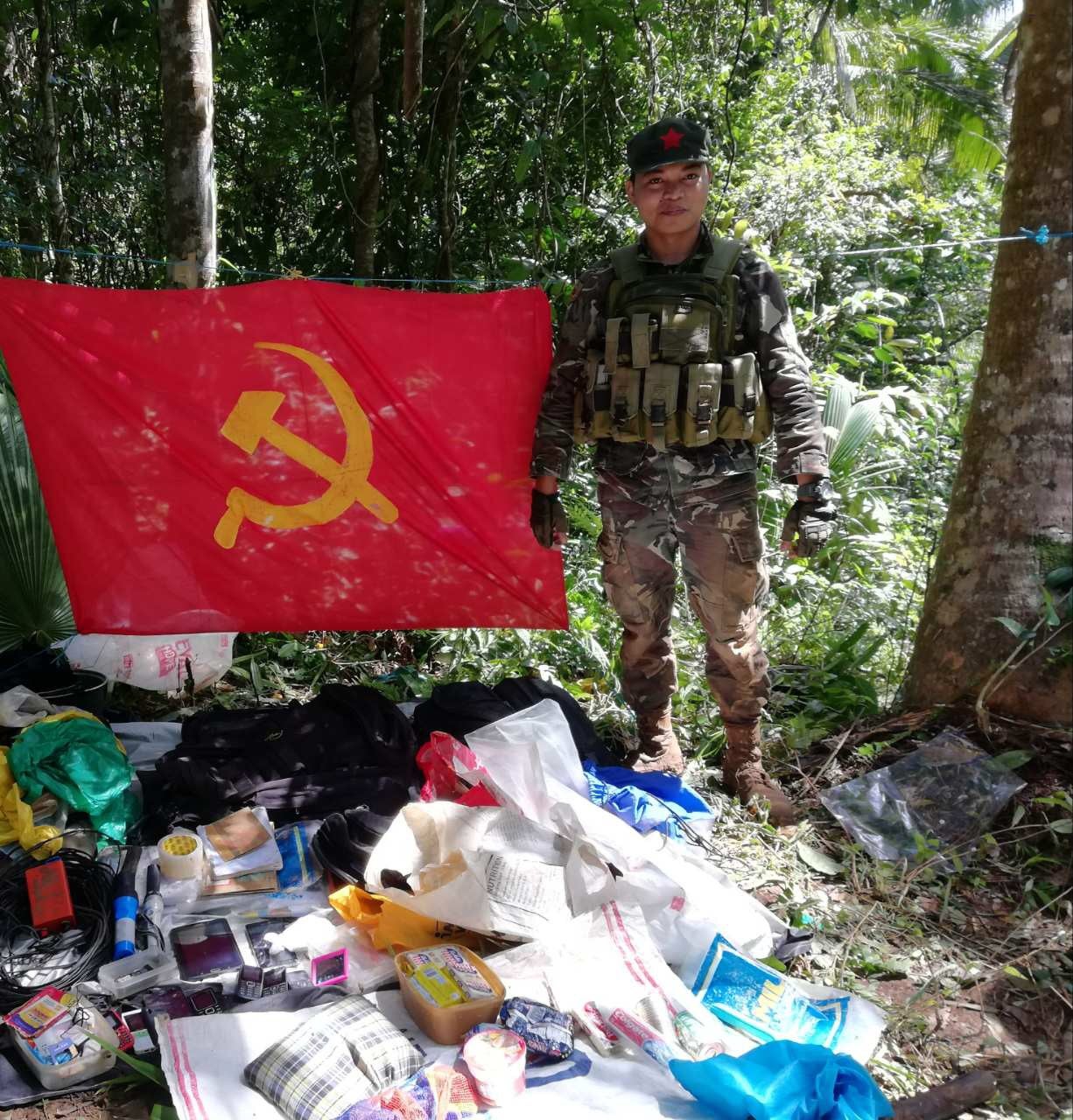 SAN PEDRO CITY – An alleged member of the communist New People’s Army (NPA) was killed in a clash with the Philippine Army in Luisiana town in Laguna province on Thursday.

The firefight which erupted around 9:30 a.m. in Sitio (sub-village) Pinamintian, Barangay (village) San Buenaventura, prompted government troops to set up road checkpoints in Luisiana and in the adjacent town of Lucban in Quezon province.

At least one “from the enemy’s side” died, the regional police report said.

Pursuit operations were ongoing in directions where the rebels were believed to have escaped.

These rebels were believed to be behind the torching of construction equipment in Quezon last week. Maricar Cinco, Inquirer Southern Luzon; and Frances Mangosing, INQUIRER.net  /lzb/kga