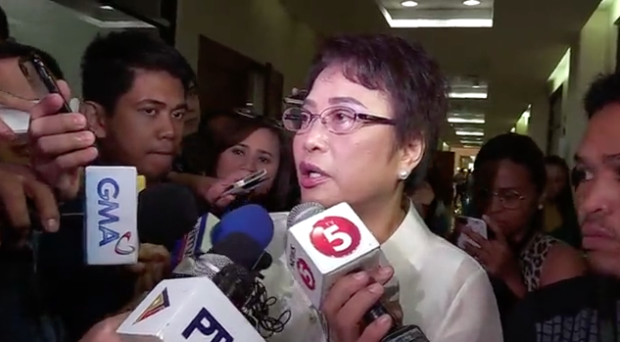 MANILA, Philippines — The Commission on Elections (Comelec) has sent notices to candidates who were found to have illegal posters as the poll body recorded 34 violations, including from prominent senatorial candidates.

Guanzon said that election officers have so far seen the posters of 34 candidates that are either oversized or placed in unauthorized areas.

The Comelec has earlier given candidates until Thursday (February 14) to remove their illegal campaign posters otherwise the poll body will deploy teams to take down the said materials. /jpv