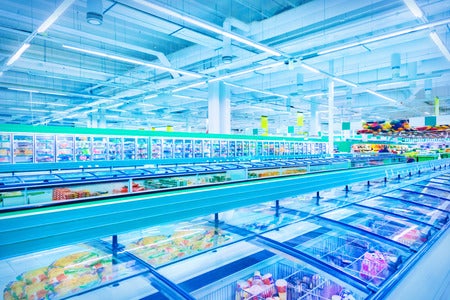 A man living as a transient in California has finally been arrested after recently attempting to tamper with consumer products.

Forty-eight-year-old David Clare Lohr was charged in a federal criminal complaint in the United States District Court in Los Angeles, as announced by the Federal Bureau of Investigation on Feb. 11.

Lohr was captured on video by several supermarkets tampering with their products, such as pouring bleach in freezers containing ice, alcoholic beverages and frozen seafood. The incidents took place in December 2018 and last January. FBI agents have been seeking Lohr’s whereabouts since then.

Lohr was arrested on Feb. 6 after the sheriff’s office and the Sunnyvale Department of Public Safety received a report that a male was “spreading white powder and hydrogen peroxide aboard a public bus (powder later determined to be salt).”

The man at the Los Altos bus stop matched the description of Lohr.

“Deputies conducted further investigation and determined that Lohr had allegedly poured hydrogen peroxide on or near rotisserie chickens at a Sunnyvale supermarket,” wrote the FBI.

He is currently held in Santa Clara County and may face state charges in Northern California, apart from Arizona and Orange County, for similar behavior. The extent of his actions are currently being investigated. Cody Cepeda/JB