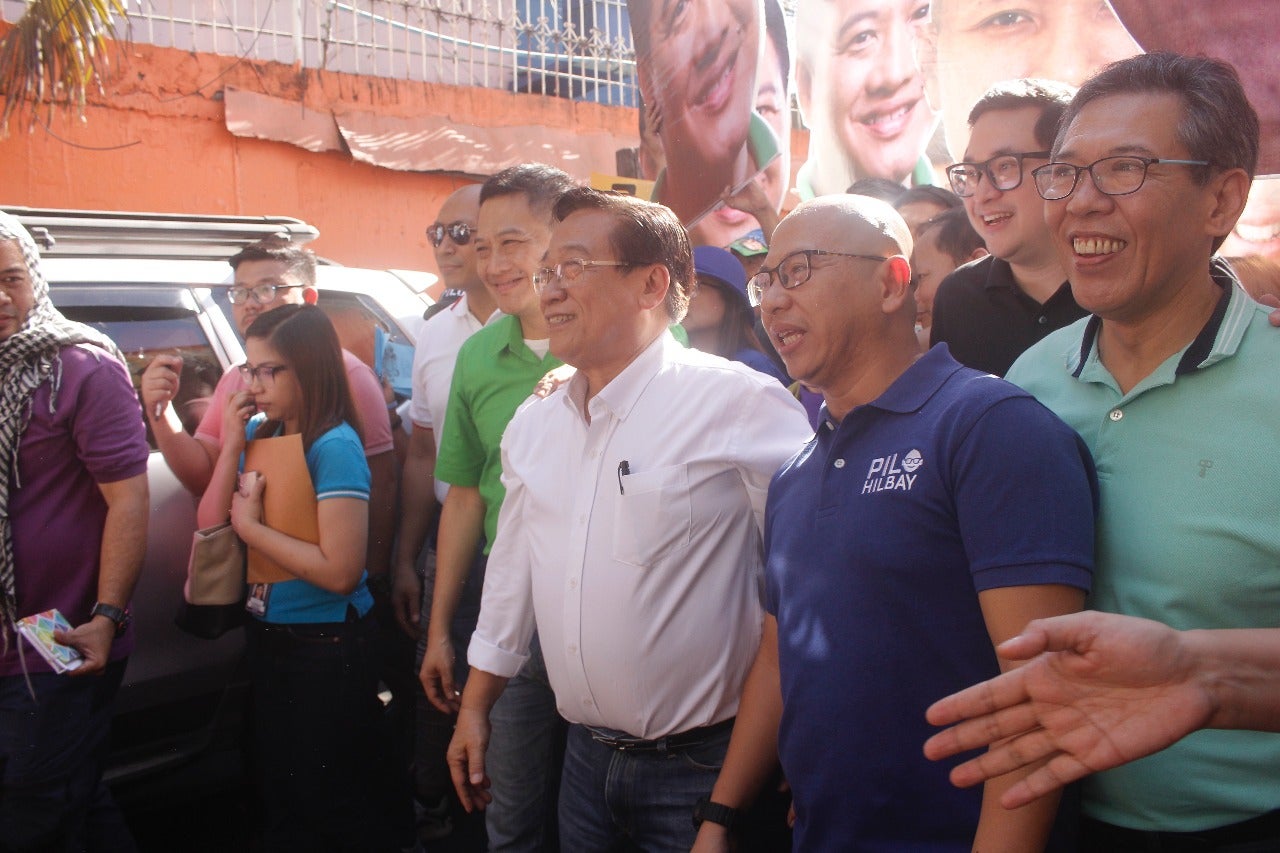 MANILA, Philippines — Senatorial candidates from the “Otso Diretso” slate have chosen to be with Caloocan City voters at the start of the official campaign period for the 2019 midterm elections. 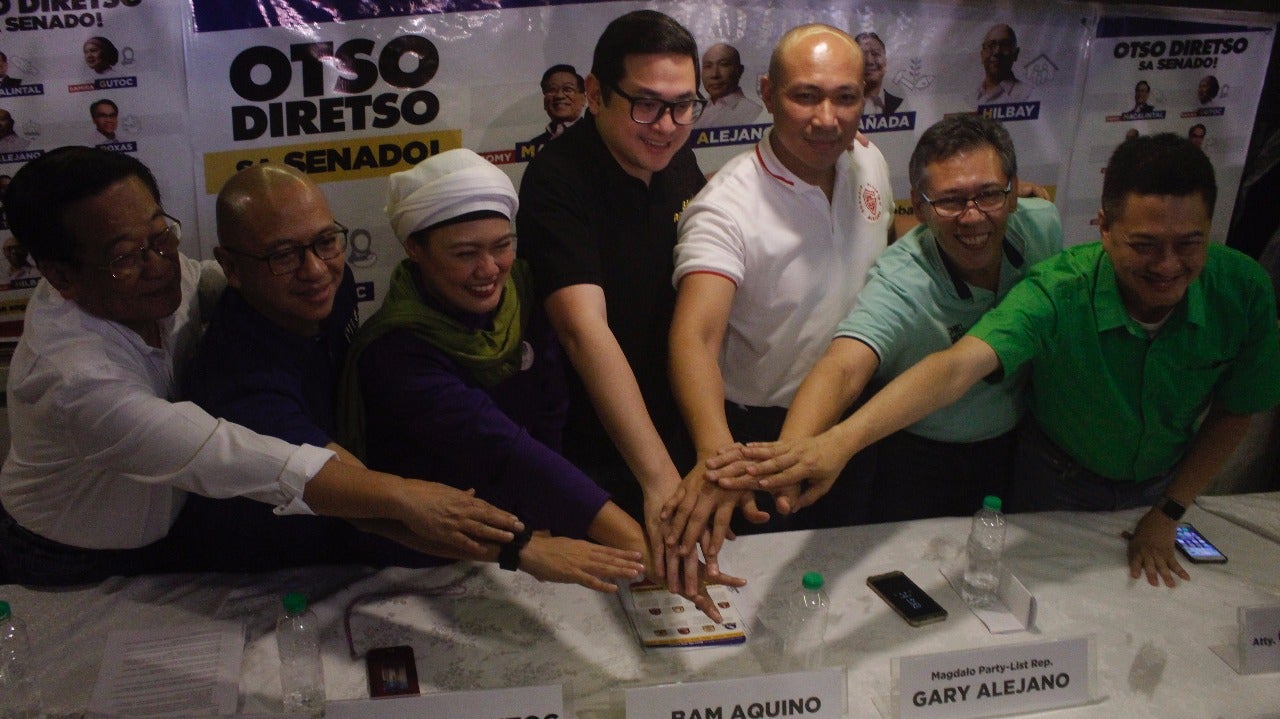 Former Interior Secretary Mar Roxas II was not present, but will be joining the other opposition candidates in their official campaign kickoff and proclamation rally in Naga City, Camarines Sur, on Wednesday, February 13. 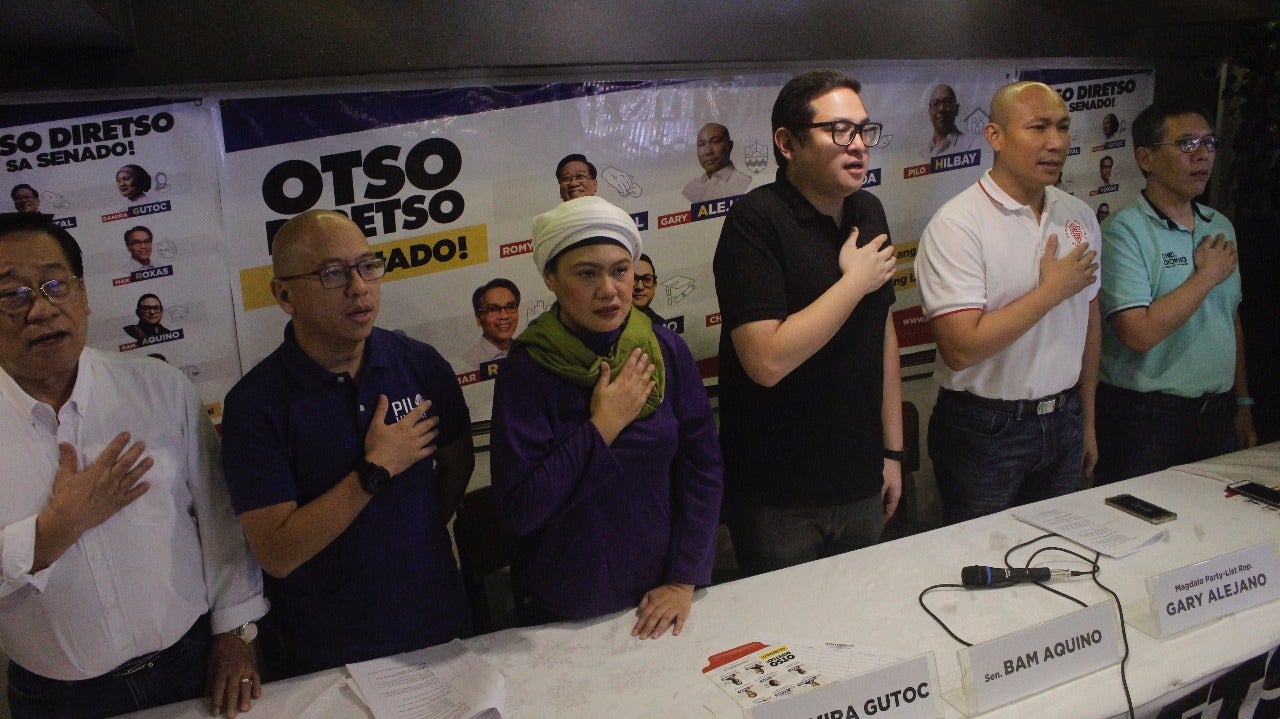 After the press briefing, the senatorial aspirants would start their door-to-door campaign in areas near the San Roque Cathedral, where a concelebrated mass led by Bishop Emeritus Deogracias Iñiguez will also be held later. Vice President Leni Robredo, chairman emeritus of the Liberal Party (LP), has confirmed her attendance in the Mass. 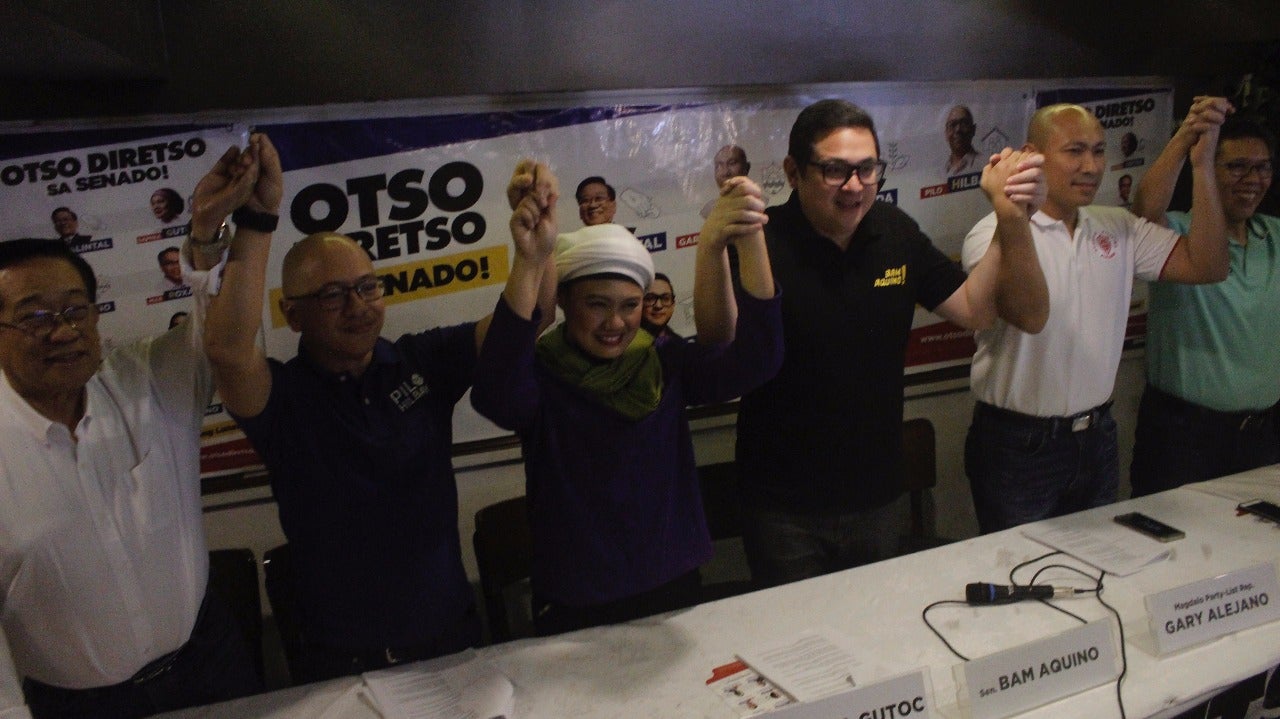 The Otso Diretso is a coalition of opposition political parties, including LP, Magdalo party-list, Aksyon Demokratiko, and Akbayan party-list. /kga