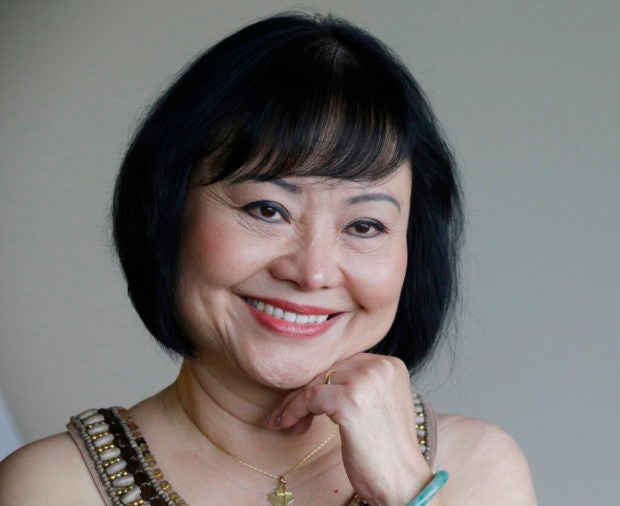 Organizers of the Dresden Prize say the 55-year-old, who now lives in Canada, is being honored Monday for her support of UNESCO and children wounded in war, and for speaking out publicly against violence and hatred.

The scene of Phuc running down a road crying, naked and with burns across her body was captured by Associated Press photographer Nick Ut , winning a Pulitzer Prize in 1973. /ee