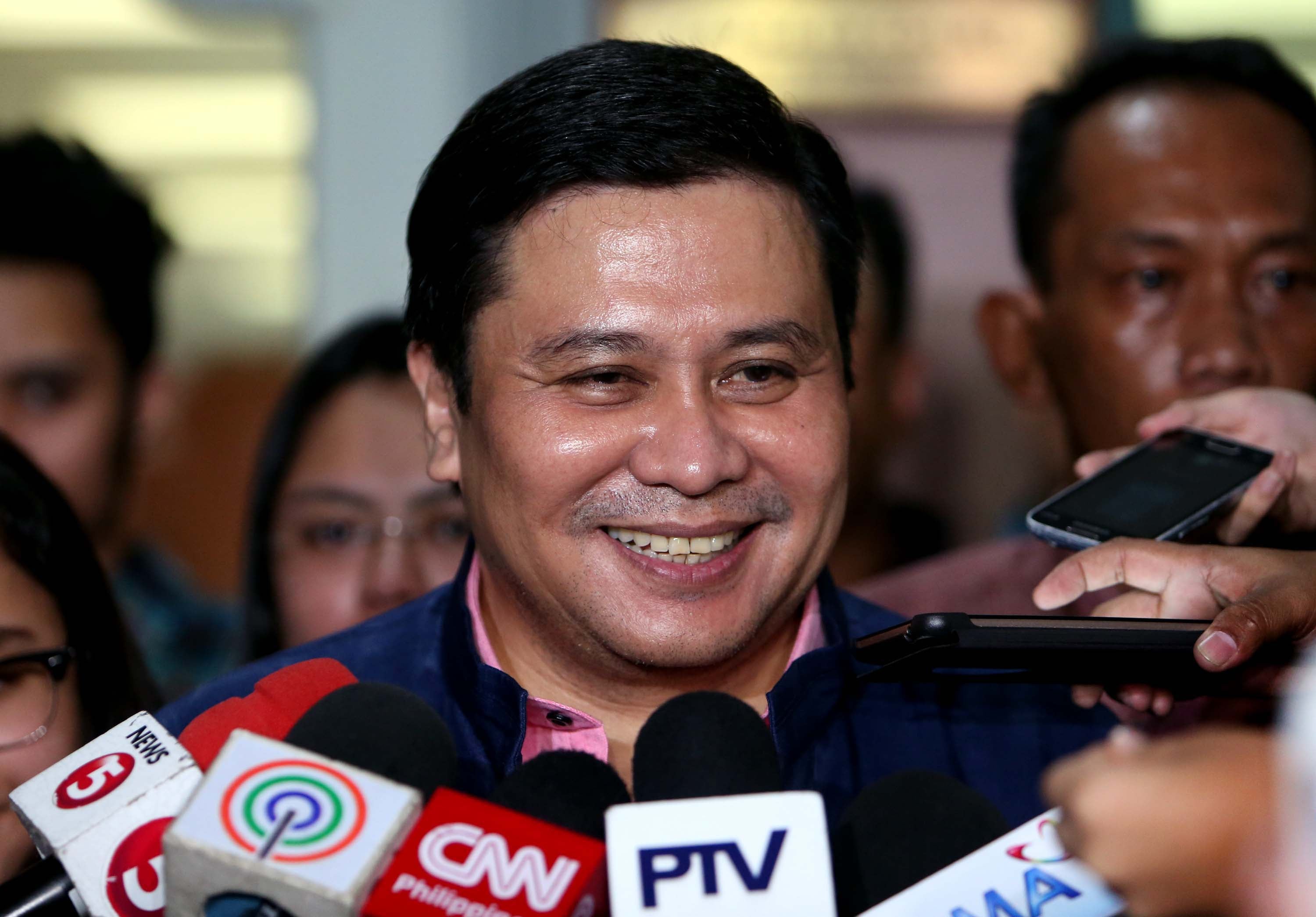 MANILA, Philippines — Malacañang on Monday defended President Rodrigo Duterte’s endorsement of the Senate bid of plunder defendant Jinggoy Estrada, insisting that the former senator is “presumed innocent” under the Constitution.

Duterte, who has repeatedly expressed antipathy with corruption, endorsed Estrada just days before the official start of the campaign season for the upcoming May elections.

“Number one, former senator Estrada is charged with corruption and the Constitution says unless you are convicted with a final judgment, you are presumed innocent. So the assumption is Estrada is innocent,” Presidential Spokesperson Salvador Panelo said in a Palace briefing.

“Number two, he’s been granted bail. And the reason for the court’s grant of probational liberty is anchored on the fact that evidence of guilt is not strong,” he added.

Estrada was one of the lawmakers slapped with graft and plunder charges in 2014 for alleged involvement in the multibillion-peso Priority Development Assistance Fund (PDAF) scam.

Since assuming presidency in 2016, Duterte has fired government officials over allegations of corruption.

Panelo, however, claimed that the President is not firing corruption-tainted government officials without “investigation.”