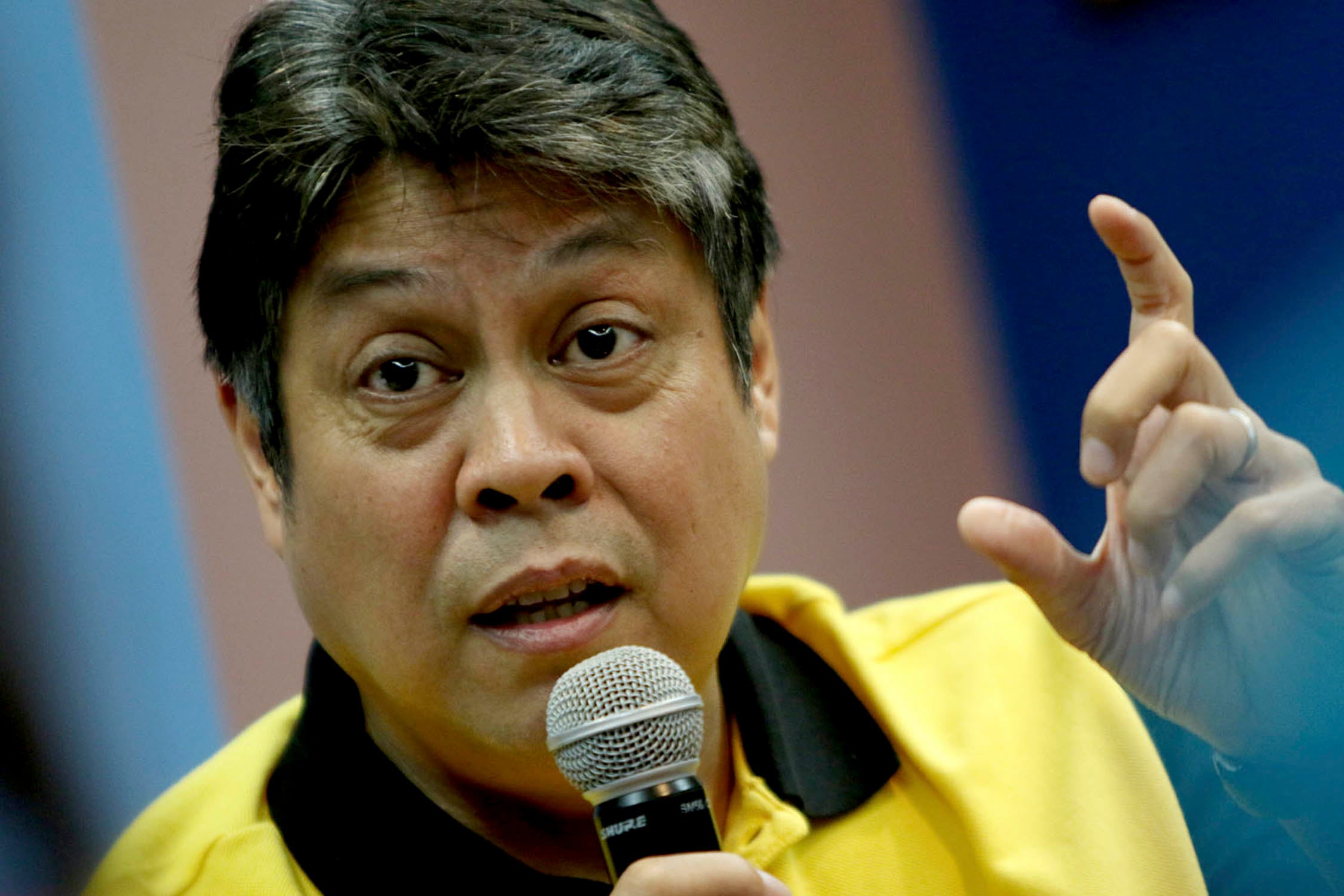 MANILA, Philippines — On the eve of the start of the 90-day national campaign period, Sen. Francis “Kiko” Pangilinan on Monday said the Otso Diretso senatorial candidates would focus their legislative agenda on easing the lives of Filipino families.

In a statement, Pangilinan said their bets for the May midterm elections based their legislative agenda on the “people’s hopes and fears” from the nationwide face-to-face listening “Project Makinig” which they launched in 2018.

The candidates themselves knocked on doors and talked to ordinary folk all over the country, Pangilinan said.

Although he admitted that their campaign “would be uphill as most of them are relatively unknown in the national stage,” Pangilinan stressed that voting for the right people would “result in the real change that the Filipino people need: affordable, available, and accessible food, education, and health services, as well as decent jobs.”

Taking off from the 10-week Project Makinig late last year, Makinig 2.0 is the face-to-face, volunteer-driven persuasion campaign for the Otso Diretso senatorial candidates, according to Pangilinan.

He said the first phase of the project mobilized 9,800 volunteers to talk to 116,000 people about the latter’s hopes and fears for themselves, their families, and the country.

“Makinig 2.0 is our version of People Power, empowering ordinary citizens so that they are able to make the right choice for senators and empowering them to campaign for these choices,” the senator explained, as he hoped that this campaign strategy would be a “game-changer” for their slate.

The list of laws that the opposition candidates would pursue should they win would be revealed during a press conference in Caloocan City on Tuesday, February 12. This will be followed by their campaign that would focus on “going back to the people, sharing each other’s stories,” Pangilinan said. /cbb