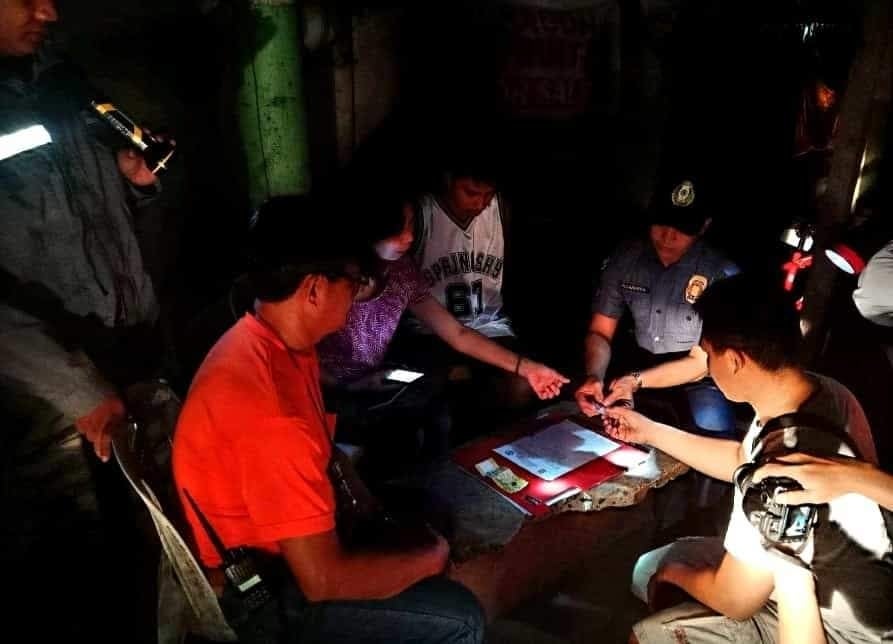 Police in Subic, Zambales conduct an inventory of the evidence obtained during a buy-bust operation on Tuesday evening. Six drug suspects were arrested in two separate operations. PHOTO/Jennifer Go, contributor

Seized from him were six pieces of plastic sachets containing suspected “shabu” (crystal meth) and the marked money.

Seized from them were four plastic sachets of suspected shabu, several drug paraphernalia and a .38-caliber revolver.