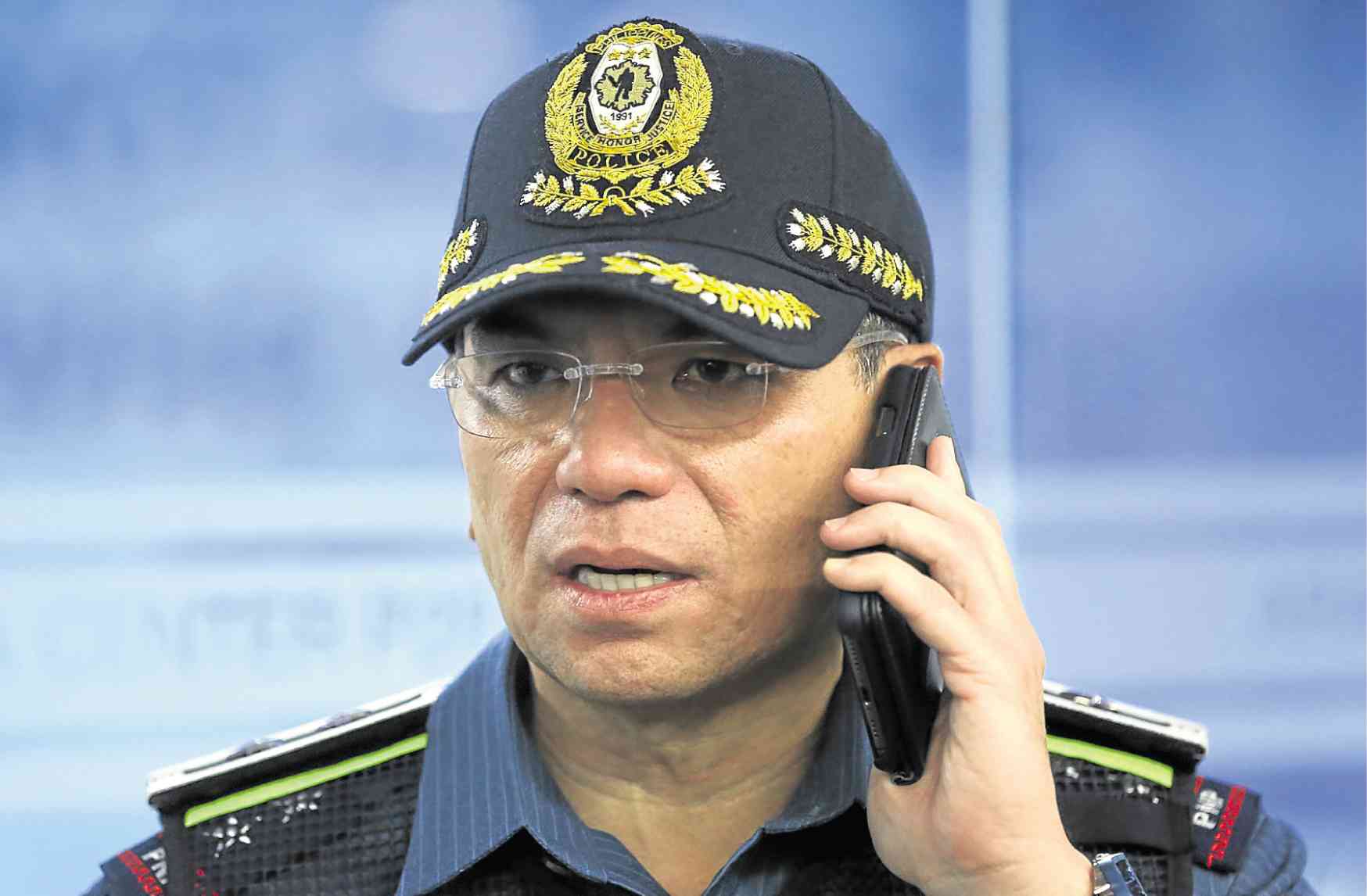 The National Capital Region Police Office (NCRPO) downgraded the alert level in Metro Manila on Thursday after the Philippine National Police declared solved the recent bombing in Jolo, Sulu with the arrest of several suspects.

Director Guillermo Eleazar, NCRPO chief, however, clarified that going from full alert to heightened alert would have “minimal effect” on the security measures being implemented in the metropolis.

“There may be less checkpoint frequencies but the mobilization of our police personnel and resources, our intelligence plans, strategies and efforts to detect terrorist personalities will continue,” Eleazar said.

The PNP has three alert status: normal, heightened and full as outlined under Command Memorandum Circular No. 18-2013 issued by then PNP Director General Alan Purisima.

Under heightened alert status, all leaves of police officers are canceled and their work hours are extended by 25 percent. Full alert status, on the other hand, means that their leaves are also canceled while their duty time is extended by 50 percent.

“Metro Manila is still the center of commerce and trade, the home of practically all government institutions, departments and agencies, and is always a possible target of terrorists. That is why your police force has to be alert and vigilant 24-7,” Eleazar said.

He urged the public to also remain alert and vigilant, and to report to authorities any suspicious-looking people or suspicious activities in their community.

“While the Jolo bombing case has been solved, we cannot relax our guard. From this sad experience, we have learned that the terrorist threat is lurking over the country and can be triggered anytime, anywhere,” Eleazar said.

On Jan. 28, the NCRPO raised to full its status alert level in Metro Manila following two explosions during a Mass at the Cathedral of Our Lady of Mount Carmel in Jolo, Sulu province. At least 20 people were killed while over 100 others were injured as a result of the bombing.

Solved but not closed

On Tuesday, the PNP said the case was already “solved but not closed yet” following the surrender of five suspects.

Along with 14 others who remain at large, they were charged with 23 counts of murder, 95 counts of frustrated murder and damage to property.