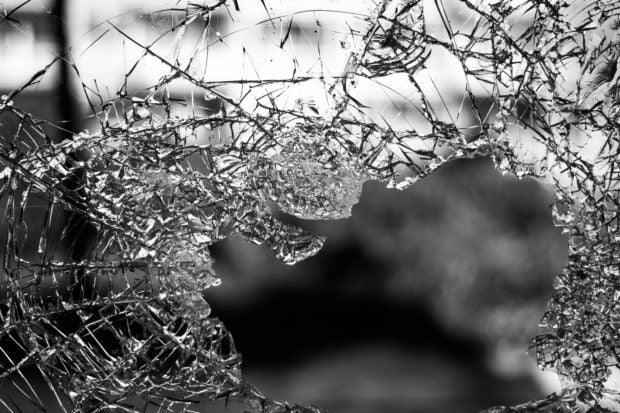 A man got arrested for smashing a window of a lingerie store in Manhattan, New York, only to attack a mannequin resembling former United States President Barack Obama.

The man was seen on the store’s surveillance camera kicking the store window when he passed by last Jan. 26, New York Daily News first reported on Tuesday, Feb. 5.

As if in a fit of rage, the man then walked through a metal barricade to pick up a cinder block, which he later threw at the window. He then pulled out the mannequin out of anger and walked away from the store.

The report cited that the window had a display of the Obama lookalike mannequin, which stood next to another one that resembled the current U.S. President, Donald Trump.

“All we heard was glass shattering, so we’re looking around, like, what is going on?” store manager Corine Lew was quoted in a WABC-TV report. “At first, we thought one of the mannequins fell through the window… All of us ran outside, and we didn’t see anyone until we went to the window and saw a cinder block.”

She then called police and her co-workers managed to catch the culprit, later identified as 41-year-old Rewell Altunaga.

“He said Barack Obama was telling him something, and Barack Obama’s not gonna talk to him like that, and that he doesn’t like Barack Obama,” Lew said after she asked Altunaga why he threw the block. She added that he said it in a “calm way,” which led her to think there was something wrong with him, the report said.

Altunaga was charged with criminal mischief for damaging property and was later released. The WABC-TV report also cited that he has five recent prior arrests that included criminal mischief with intent to damage property, trespassing and stalking. Katrina Hallare/JB