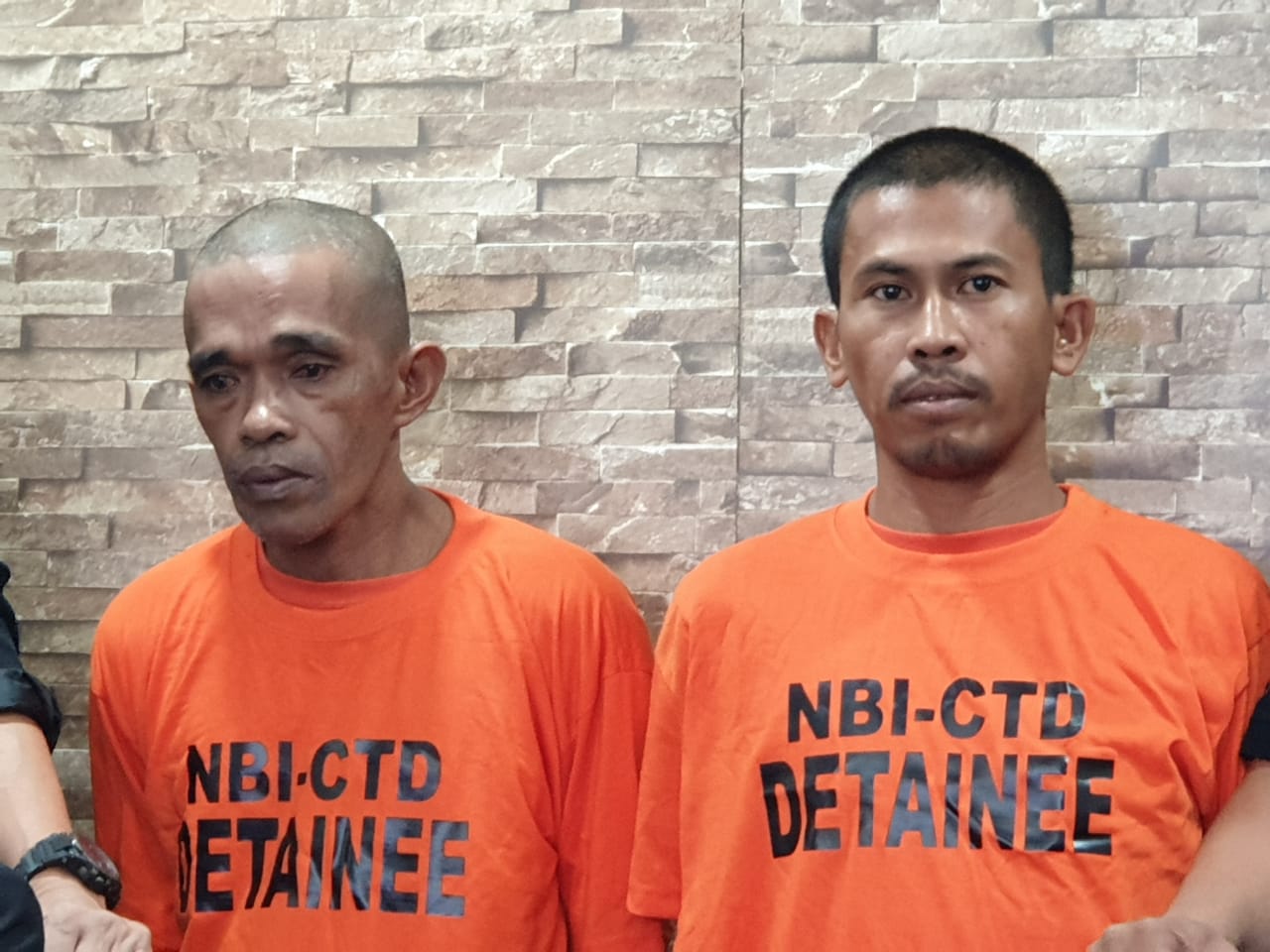 MANILA, Philippines–Two members of the Abu Sayyaf group were arrested in separate operations by the National Bureau of Investigation (NBI) in Zamboanga City last Feb. 3.

The NBI identified the suspects as Harub Jaljalis alias Indal and Pinky Ani Hadjinulla. They were arrested by virtue of an arrest warrant issued by the Basilan Regional Trial Court in connection with the 2001 Golden Harvest kidnapping.

Jaljalis was arrested in a canteen at Lustre corner Evangelista Street, Barangay Sta. Catalina while Hadjinulla was arrested at Southway Mall, both in Zamboanga City, the NBI said.

NBI Assistant Director for Intelligence Service Eric Distor said the two are believed to be members of the ASG-Urban Terrorist Group cell based in Zamboanga City.

The NBI’s Anti-Terrorism Division said Jaljalis is reportedly a bomb-maker for the Abu Sayyaf’s Radullan Sahiron faction and one of the few operatives who had received training from visiting jihadists from Indonesia and the Middle East.

Hadjinulla, on the other hand, was tasked to conduct reconnaissance work in the Zamboanga Peninsula, the NBI said.