MANILA, Philippines — Various campaign materials of politicians gunning for local and national posts in the May midterm elections were spotted in different parts of Binondo, Manila on Tuesday, during the celebrations for the Chinese New Year. 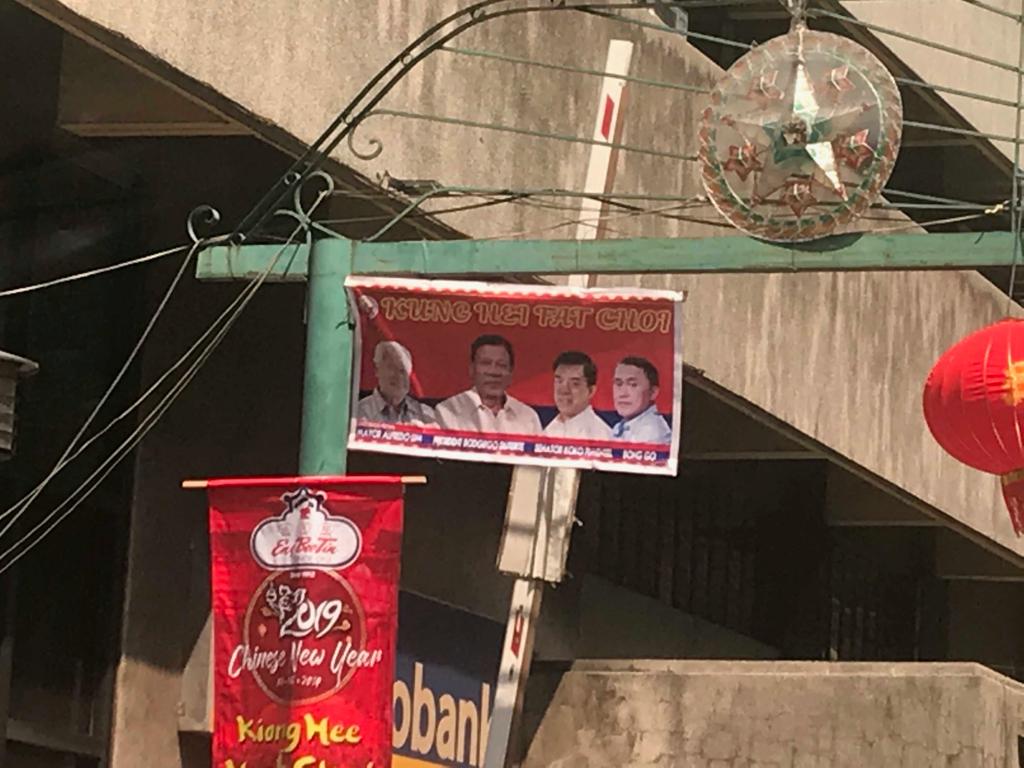 Go and Mangudadatu are running under the PDP-Laban slate, the political party of President Rodrigo Duterte. 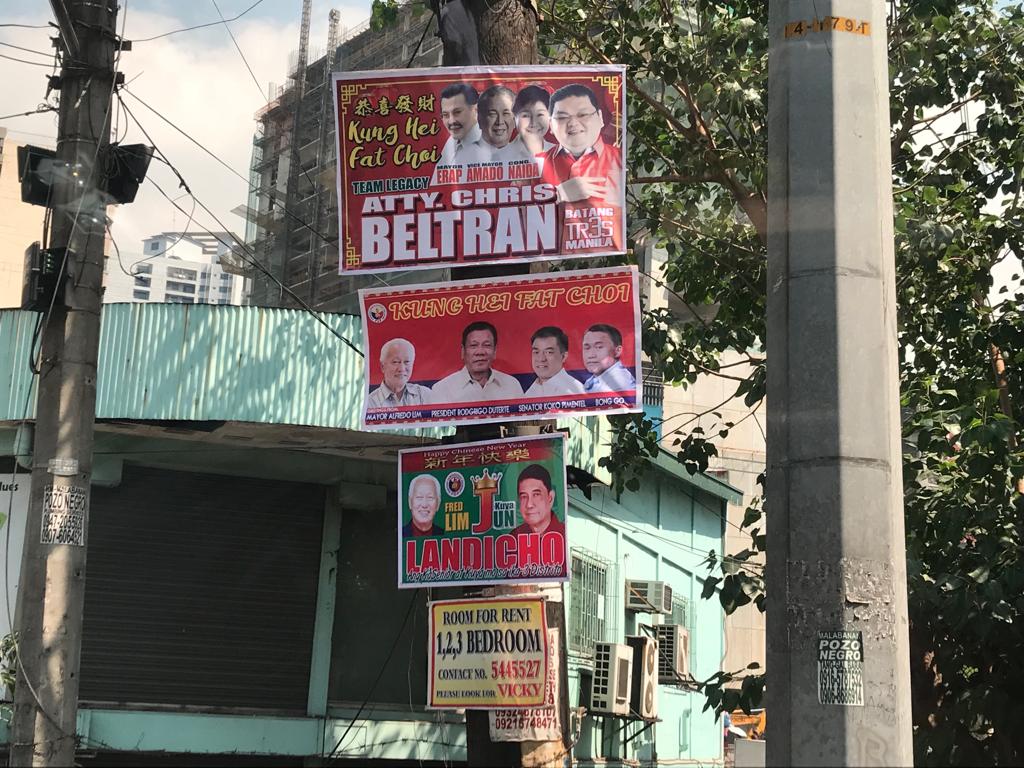 The Omnibus Election Code considers premature campaigning as an electoral violation, but a Supreme Court (SC) decision on a complaint against a local politician from Mindanao has practically allowed early campaigning due to a loophole in the law.

According to SC, political aspirants who have filed their certificates of candidacy (COCs) are not deemed official candidates before the campaign period starts. /muf