DOH warns public against the flu 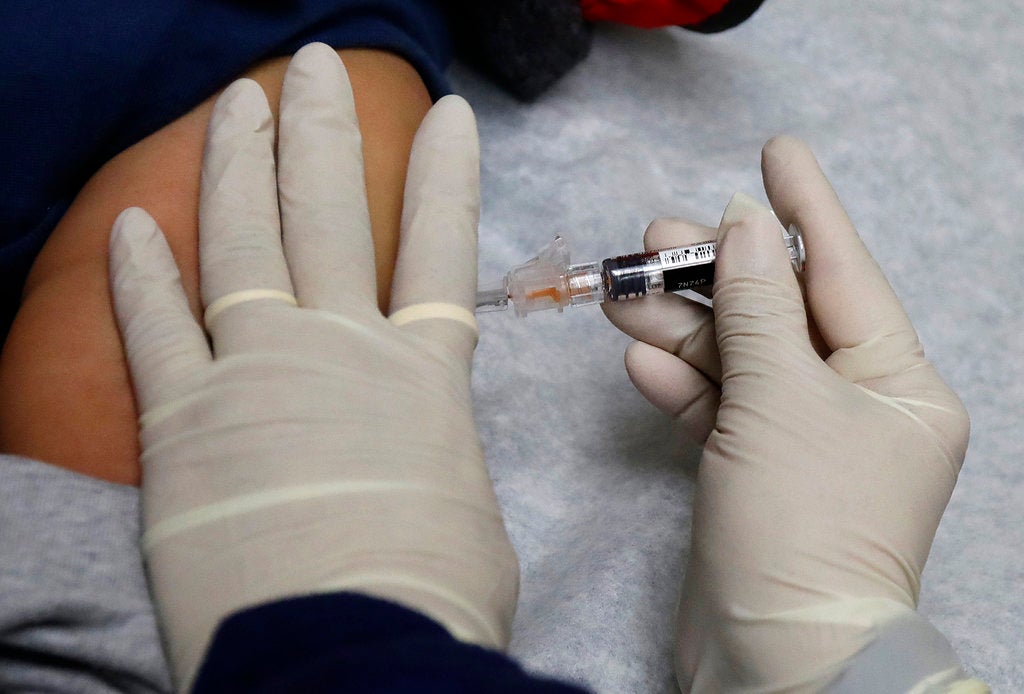 The Department of Health is urging the public to protect themselves against the flu which peaks during the cold season. AP FILE

MANILA, Philippines – As the flu season peaked, the Department of Health (DOH) on Tuesday urged the public to take extra precaution and strengthen their immune system to avoid contracting and spreading the virus.

Health Undersecretary Eric Domingo said that the flu season usually peaks during the cold weather season and the health agency usually starts its vaccination drive for flu during the middle of the year.

The health official warned that the flu virus could be fatal to humans and could bring severe complications, therefore several steps must be taken to avoid its spread, like covering one’s mouth when coughing or sneezing.

He noted that different strains of the flu are contagious when it comes in contact with the body, whether through coughs from another person or holding contaminated objects and proceeding to touch the mouth or nose.

Some symptoms of the flu include high fever, muscle pain, and cough and cold, the DOH said.

In view of a possible flu outbreak, the DOH said the following steps could be undertaken to strengthen one’s immune system:

1.) Take more fluids like orange juice and six to eight glasses of water every day

2.) Sleep at least six to eight hours a day and make sure to exercise and eat fruits and vegetables

3.) Make it a habit to wear a face mask especially when in crowded places or when travelling to avoid contracting the flu virus.

The health agency also advised parents to ensure that their children get a complete set of vaccination to be well-protected. Senior citizens could also avail free flu shots in barangay health centers and DOH-accredited hospitals.

The DOH said the flu season lasts from October to February. Influenza or flu is common as the northeast monsoon prolongs the drop in temperature in the country.

Flu cases in the country have declined this year compared last year considering that the flu strain last year was stronger than those being monitored this year, the DOH said. /cbb