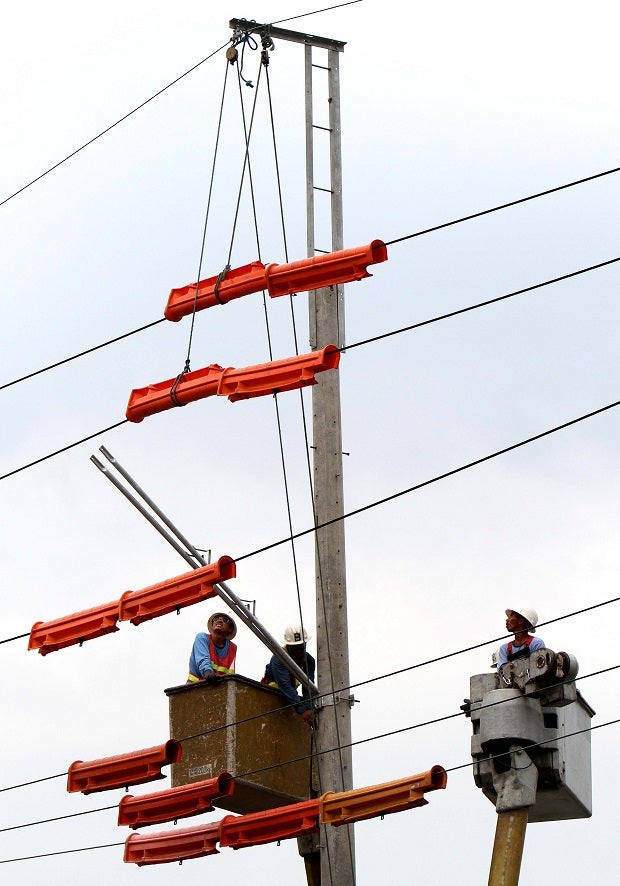 MANILA, Philippines — The House of Representatives on Monday gave its green light to a bill that seeks to tap P123 billion from the Malampaya fund to pay the debts of the National Power Corporation (NPC) that is now being charged to consumers’ monthly electricity bill.

House Bill No. 8869 or the “Murang Kuryente Act” was approved on third and final reading by a vote of 171-6. The bill seeks to use the Malampaya Fund subsidy for the NPC ’s stranded debts and stranded contract costs of electricity.

1-CARE Rep. Carlos Roman Uybarreta, one of the principal authors, said there could be a 57-centavo kilowatt-hour cut in electricity billings when the House version of the Malampaya subsidy becomes effective.

The lawmaker added that HB 8869 is substantially similar to Senate Bill No. 1950 by Senate President Pro Tempore Ralph Recto. SB 1950, however, seeks to use the P207-billion Malampaya fund to pay the NPC’s debt. It has also been approved on third and final reading in the Senate.

According to the Republic No. 9136 or the Electric Power Industry Reform Act (Epira), “stranded contract costs of NPC or distribution utility” refer to the excess of the contracted cost of electricity under eligible contracts over the actual selling price of the contracted energy output of such contracts in the market. In electricity billings, the stranded cost is part of the universal charges.

The same law also defines stranded debts of NPC as “any unpaid financial obligations of NPC which have not been liquidated by the proceeds from the sales and privatization of NPC assets.”

The said share would be remitted to a special trust fund, included in the General Appropriations Act, and to be administered by the Power Sector Assets and Liabilities Management (Psalm) Corporation.

Psalm is a government corporation created through Section 49 of Epira inherited all of NPC’s obligations and stranded contract costs.

Both chambers of Congress needs to ratify the harmonized version of HB8869 and SB 1950 by the bicameral conference committee before the proposed law could be transmitted to the President for his approval./ac