Baldo transferred from hospital to jail despite illness | Inquirer News

Baldo transferred from hospital to jail despite illness 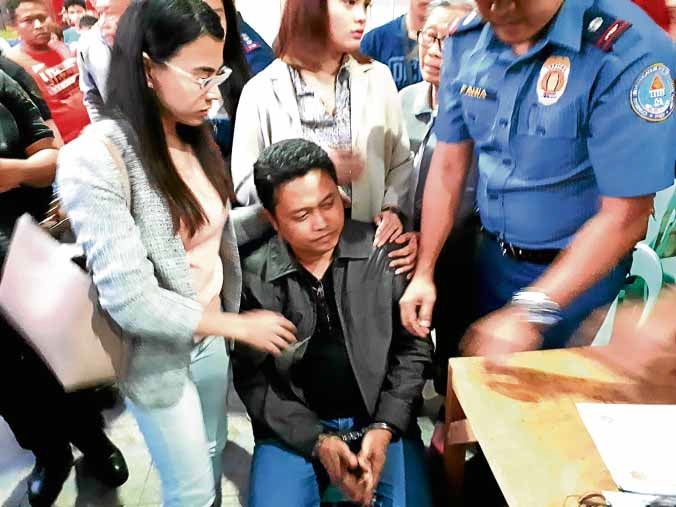 Lawyer Charlie Santos, one of Baldo’s attorneys, said that the mayor agreed to be transferred on Monday “because the mayor was willing to face everything.”

Baldo was transferred to the Legazpi City police station for custody at around 6:45 p.m.

He said that the legal team “vigorously opposed” Baldo’s decision to submit to the transfer.

Santos said that Baldo’s medical condition still needs to be observed by physicians due to “certain infections in his stomach.”

“If you see the mayor’s condition, you will know that he is still not (ready to be discharged),” Santos told the members of the press outside University of Sto. Tomas Hospital Legazpi in this city.

Baldo has been at the hospital since Jan. 23 after he had an asthma attack and hypertension while under the custody of the Criminal Investigation and Detection Group (CIDG).

He was arrested for possession of firearms and explosives after a raid on his house in Daraga town in Albay province on Jan. 22.

Baldo’s camp said the CIDG initially intended to bring the mayor to the Philippine National Police hospital in Camp Crame but his lawyers did not agree for fear that “something might happen while in transit.”

Prior to the raid, police also tagged Baldo as the brains behind the killing of Batocabe, his opponent in the Daraga mayoral race this May, and his police escort SPO2 Orlando Diaz on Dec. 22 last year.