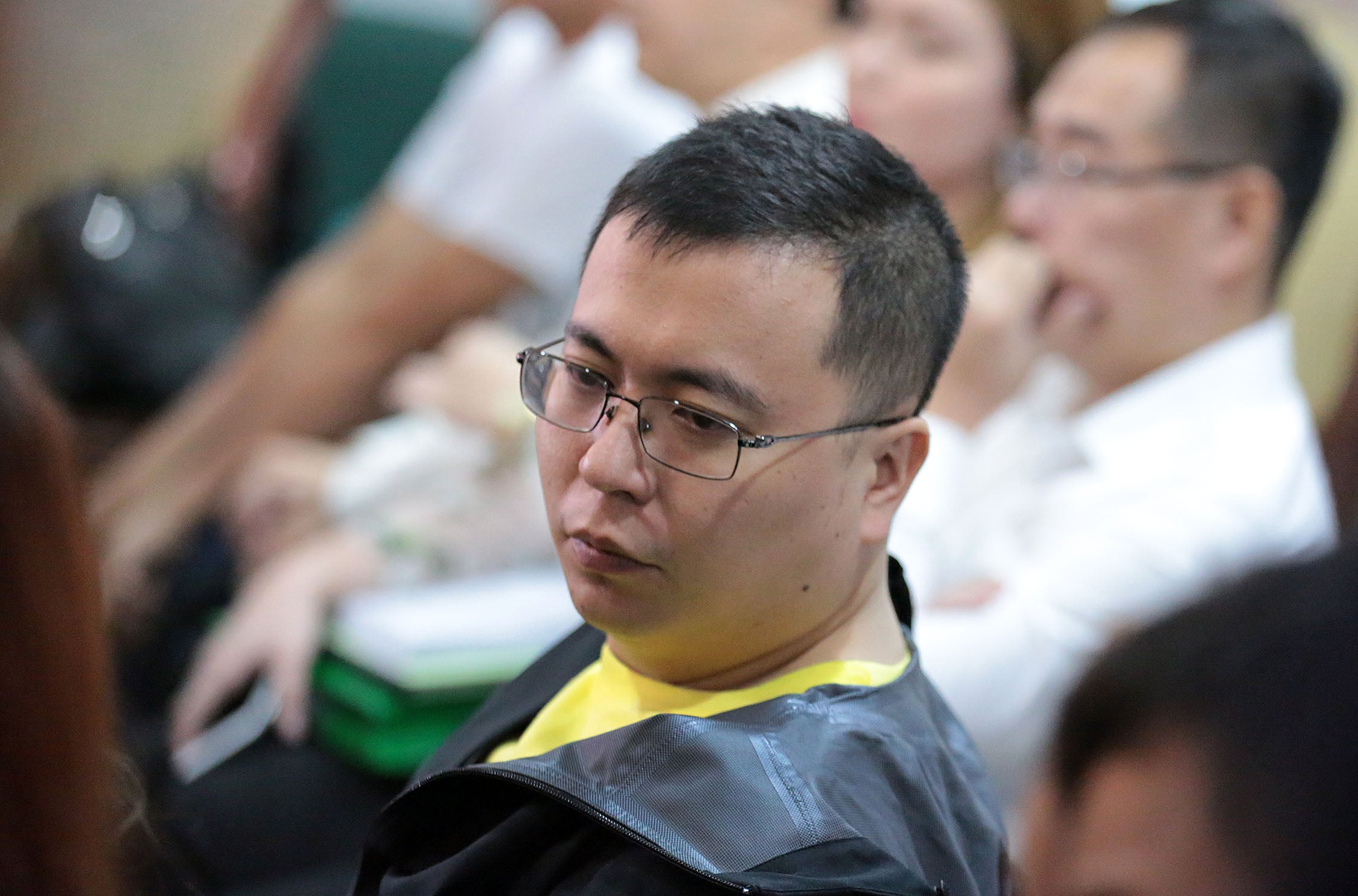 MANILA, Philippines – The National Bureau of Investigation (NBI) has arrested Chinese-Filipino businessman Kenneth Dong, one of the suspects in the P6.4-billion shabu shipment in 2017.

They are facing a case for violation of Republic Act 9165 or the Comprehensive Dangerous Drugs Act of 2002 for the importation of dangerous drugs.

Dong was identified by Taguba as the middle man of the company that transported the shipment to a warehouse in Valenzuela City.

He was arrested two years ago on allegations of rape. The Parañaque court dismissed the case.