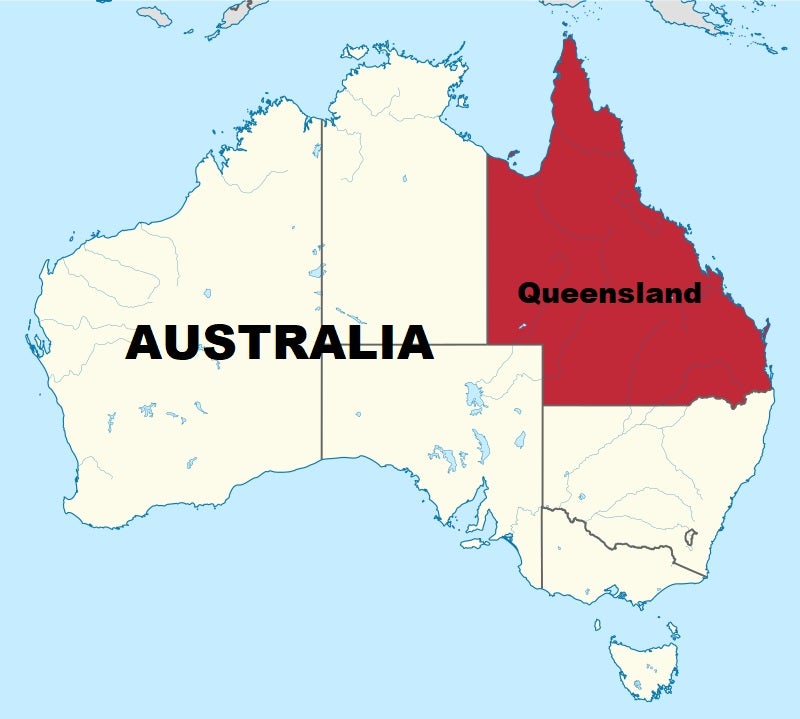 SYDNEY, Australia – Thousands of people in northeast Australia should expect “unprecedented flooding”, authorities have warned, after relentless downpours forced a dam to be fully opened on Sunday.

Once-in-a-century floods have turned streets into rivers and forced thousands to abandon their homes around the coastal city of Townsville in Queensland state.

Australia’s tropical north typically experiences heavy rains during the monsoon season at this time of the year, but the recent downpour has far exceeded normal levels.

Landslides were reported with more possible in the worst-hit areas, the Bureau of Meteorology said Monday, warning of further “intense rainfall” and “significant flash flooding” along the eastern shore.

The weather office earlier announced that spillway gates at the Ross River dam had been opened to their maximum setting with a rapid rise in the water level predicted to follow.

“Dangerous and high-velocity flows will occur in the Ross River Sunday night into Monday. Unprecedented areas of flooding will occur in Townsville,” a statement said, adding that there was a “risk to life and property”.

Many homes in the city were already left without power and cut off by flooded roads.

More severe weather could whip up tornadoes and destructive winds in the days ahead, Bureau of Meteorology state manager Bruce Gunn told reporters.

Up to 20,000 homes are at risk of being inundated if the rains continue.

A year’s worth of rain

The Bureau of Meteorology said a slow-moving monsoonal trough was sitting above Queensland, with some areas expected to receive more than a year’s worth of rain before conditions ease.

Bureau meteorologist Adam Blazak told AFP the downpours could continue until Thursday, while floodwaters will take some time to recede even when the rains lessen.

The region receives an average of about 2,000 millimeters (6.5 feet) of rain annually, but some towns are already on track to pass that.

The town of Ingham, north of Townsville, received 506 mm of rain in 24 hours overnight Saturday, of which 145 mm fell in just one hour, Blazak said.

“I’ve never seen anything like this,” Townsville resident Chris Brookehouse told national broadcaster ABC, adding that his house was flooded with water more than one meter deep.

“The volume of water is just incredible. Downstairs is gone, the fridge and freezer are floating. Another five or six steps and upstairs is gone too.”

Blazak said that with adverse weather predicted to continue for up to 72 hours, some regions could see record-breaking levels of rainfall.

A silver lining to the deluge is that drought-stricken farmers in western Queensland have been boosted by the soaking.

“It is a welcome relief, especially in our western communities, to not only get the rain but also to fill up their dams,” Palaszczuk said Sunday.

“We’re getting food supplies in there. We still have many roads that are cut around those areas.”

The deluge comes amid a severe drought in the eastern inland of the vast Australian continent, including parts of Queensland, that has left grazers struggling to keep in business.

Extreme heatwaves during the southern hemisphere summer have led to maximum-temperature records being broken in some towns.

High temperatures are not unusual in Australia during its arid summer, with bushfires a common occurrence. But scientists say climate change has pushed up land and sea temperatures and led to more extremely hot days and severe fire seasons.

In the southern states of Victoria and Tasmania, firefighters in recent days have been battling numerous bushfires threatening homes and communities. /cbb