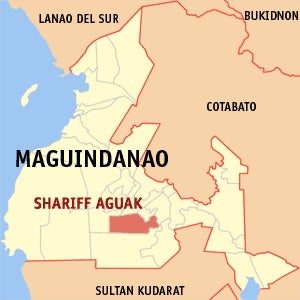 Major General Cirilito Sobejana, commander of JTF Central and the 6th Infantry Division, said Hassan and his men were in the custody of the Army. He added that they provided the military with information on the location of other BIFF members.

“It was far from civilian communities so no civilians were affected,” he said.

Sobejana said he was determined “to defeat these threat groups and prevent them from doing terroristic activities and to bring about peace in Central Mindanao,” Sobejana said. /cbb