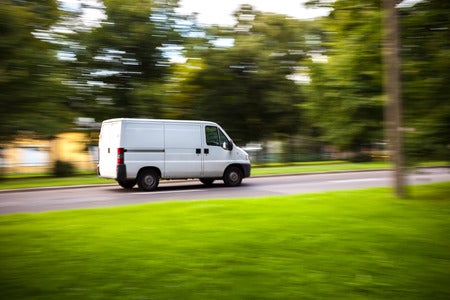 A 14-year-old girl in Lehigh Acres, Florida, was arrested on Wednesday for stealing a pizza delivery truck to visit her boyfriend.

Deputies said the girl, identified as Josie Bigelow, stole the truck while the driver was completing a delivery, WBBH first reported.

The driver, 49-year-old Christopher Cook, said that he saw the girl coming out of the bushes as he was walking to her neighbor’s front door.

As the girl drove away with the vehicle, an aviation driver spotted the car along a driveway, six miles from where it was stolen.

Authorities found the car and arrested Bigelow. When they called up the suspect’s father, Joseph, he said he was not surprised that his daughter got arrested.

“She is on the wrong track and can do whatever she wants,” Joseph said about his daughter’s behavior.

Joseph added that it was his daughter too who had ordered the pizza to their neighbor’s house. “I don’t order pizza,” the neighbor named Noel Perez said.

The father added that they let Bigelow out of the juvenile detention center four hours after her arrest, which he thought was not long enough. “She needs a**-whooping… that and jail,” he expressed.  Katrina Hallare /ra