WATCH: Blackpink gets rowdy welcome from fans at Naia 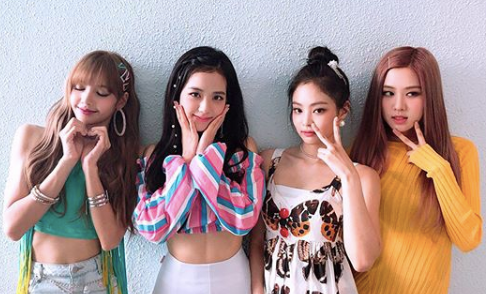 Korean girl group Blackpink arrived in Manila Friday night, only to be met with chaotic fans who had been waiting for them. at the airport.

A netizen named Angelu Quiambao shared her first-hand account on Twitter of how spectators got rowdy when the group arrived at the Ninoy Aquino International  Airport Terminal 1.

In her video, it could be seen that airport security guards were barricading fans to prevent them from getting close to the girl group. Her post has gone viral, with around 1,800 retweets and  3,350 likes, as of this writing.

Quiambao told INQUIRER.net that upon arriving at the airport, she saw hordes of fans, which she estimated to number around 600 to 700. Things started to go wrong past 10 p.m. when the group landed at Naia.

At one point, she also remembered some fans climbing up on cars just to get a good view of the group. This was confirmed via another video posted by a netizen named Else (@winkatblackpink).

And because of the wild crowd, Quiambao said that airport officials decided to let the group exit the airport through the VIP backdoor.

Blackpink, which is known for such hits as “Ddu-du Ddu-du” and “Playing with Fire,” is set to perform at the Mall of Asia Arena in Pasay City Saturday.  /ra

K-pop fans have too much fun with #JenKai