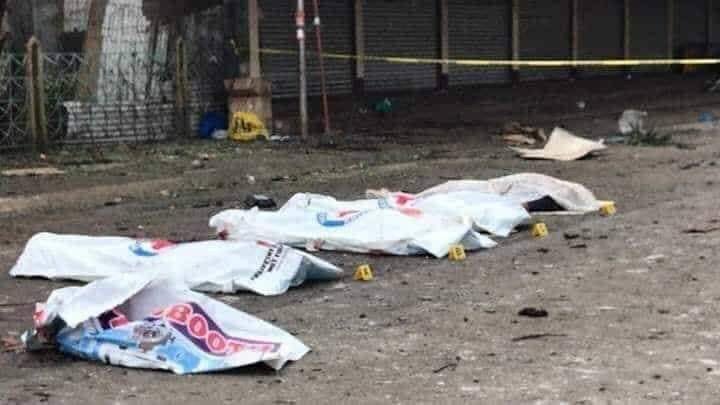 MANILA, Philippines – Interior Secretary Eduardo Año on Friday said Indonesian suicide bombers were behind the double explosions that ripped through a cathedral and killed at least 20 people in Jolo, Sulu.

However, Año said the findings are still subject for verification.

The wife supposedly detonated her bomb inside the cathedral while the husband set off his outside the church moments later, according to Duterte.

Asked whether the couple were foreigners, the President said reports were “conflicting.”

“They said it’s Indonesian. Others say from the looks of it, it was … nothing could be found. No part of the body,” he said.

Año also said the attack is not related to the Bangsamoro Organic Law (BOL) plebiscite as it was carried out after the first referendum.

“Although alam natin anti-BOL ‘yung Abu Sayyaf at saka ‘yung mga ISIS. But para sa akin, they are after mass casualties and they are after killing Christians to elevate the war into a religious war,” he added. /kga