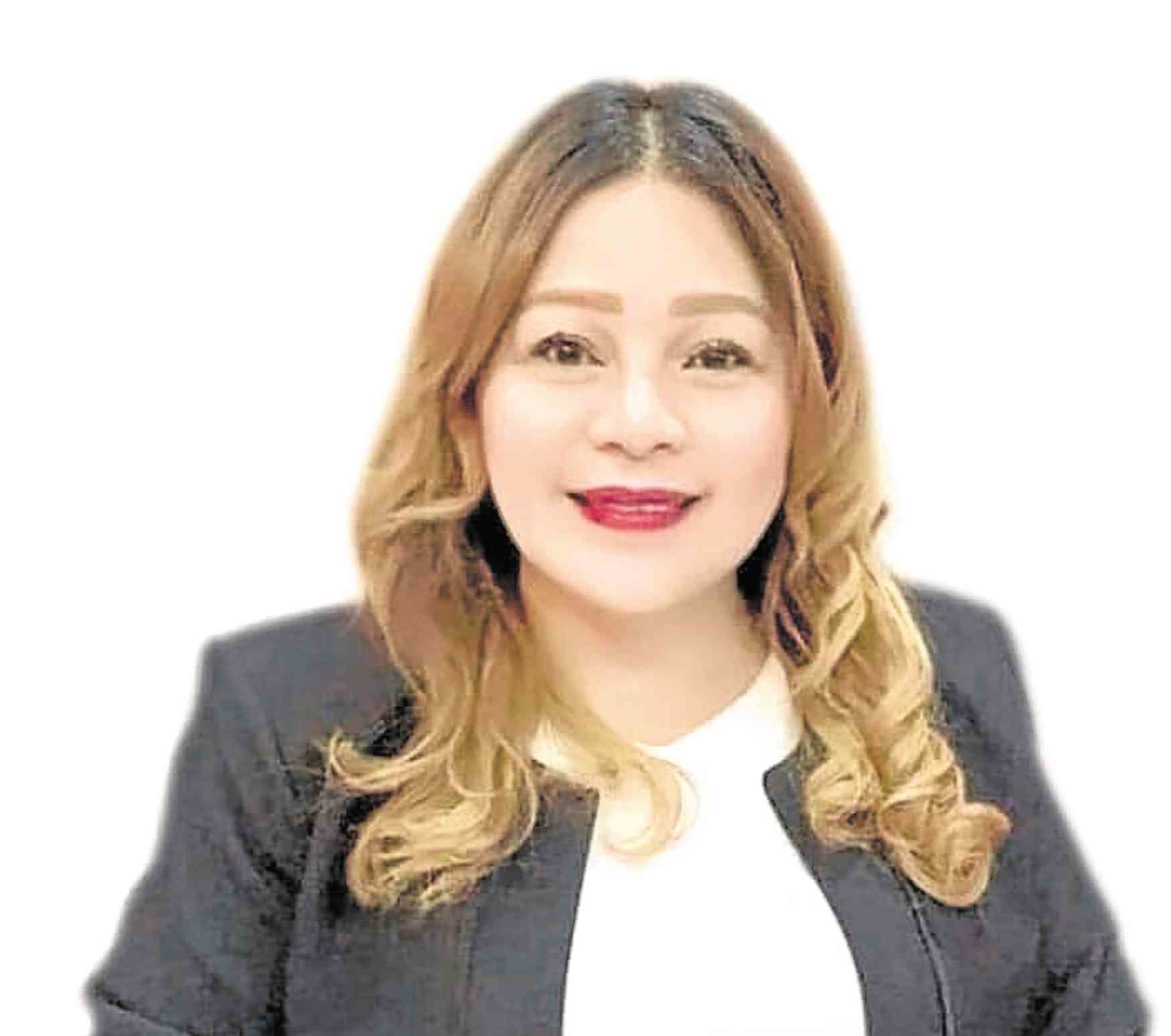 A lawmaker has asked the Commission on Elections (Comelec) and the Philippine National Police to place Quezon City under the poll body’s control, following the killing of a congressional candidate and her driver on Wednesday morning.

Bagong Henerasyon party-list Rep. Bernadette Herrera said on Thursday that Comelec should declare Quezon City an “election hotspot” due to the “intensity” of poll-related violence months before the May elections.

Herrera, a former Quezon City councilor, made the recommendation a day after Barangay Bagong Silangan chair Crisell “Beng” Beltran, who was seeking a congressional seat in the second district, was shot dead with her driver, Melchor Salita, on a busy street in her village.

Herrera also urged Comelec to consider postponing either the local or national elections.