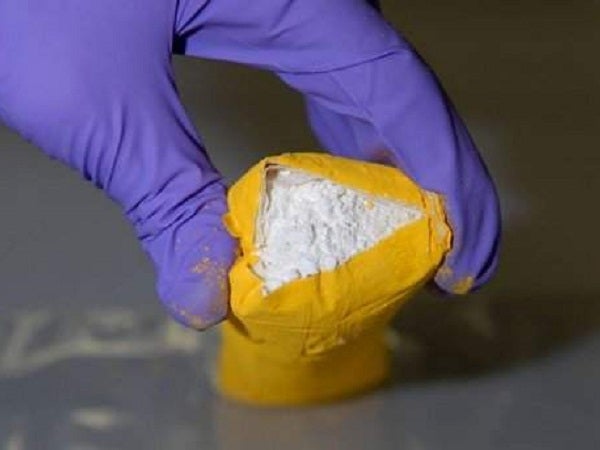 ROME – Italian police on Thursday said they had seized over two tons of pure cocaine from Colombia in the biggest drug bust in Italy over the past 25 years.

The drugs, with a street value of around $574 million (500 million euros), were discovered last week packed into 60 bags at the port of Genoa in a container from the South American country destined for Barcelona in Spain.

“The drugs belonged to several drug-trafficking organizations associated with the armed group known as the ‘Gulf Clan’,” the police statement said in reference to Colombia’s famed drug cartel.

The raid followed an international investigation involving police from Colombia, Britain, and Spain.

The haul followed the news on Wednesday that Italian police had discovered almost 650 kilos (1,400 pounds) of cocaine in a shipping container of coffee beans in one of the biggest busts of the past 10 years.

That batch, found in 23 large bags during a search at the port of Livorno in Tuscany, has a street value of $148.7 million (130 million euros).

The cocaine, discovered on January 15, was in a container that had set off from Honduras, before being transferred to another cargo ship in Costa Rica. Its final destination was Barcelona, police said. /kga