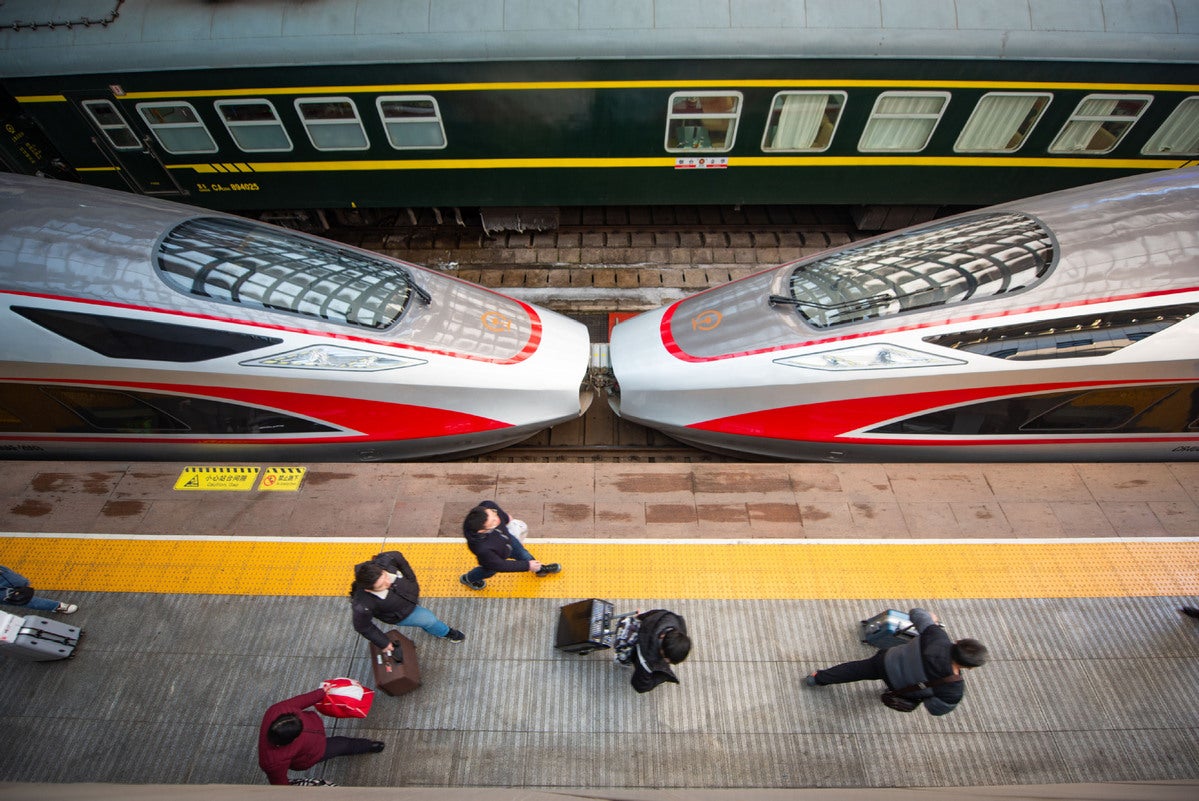 BEIJING — China’s railways are expected to transport 2.99 billion passengers during the Spring Festival travel rush this year, up 0.6 percent year-on-year, according to the National Development and Reform Commission.

Several newly opened lines at the end of last year also eased pressure for the travel rush, China Securities Journal said. The nation’s total operation length for the railways extended to over 131,000 kilometers, with more than 29,000 km for high-speed rails, official data showed.

Railway fixed-asset investment by the country’s top railway operator China Railway is expected to “maintain its intensity and scale” in 2019, it said earlier this month.

China Railway plans to build 6,800 km of new railways this year, with 3,200 km slated for high-speed railways. Some 850 Fuxing high-speed trains will come into service by the end of 2019, accounting for 22.8 percent of all electric multiple unit trains.

Investment this year will focus on infrastructure construction represented by the Sichuan-Tibet Railway, collaborative planning for regional transportation in economically developed areas, and branch lines for freight logistics, Ji Zhenpeng, an analyst from China Securities, said in the report.