MANILA, Philippines — Senator Risa Hontiveros was bestowed with the Silver Rose Award by a European network of civil society organizations and  European Union (EU) parliamentarians in recognition of her contributions “to social justice and solidarity.” 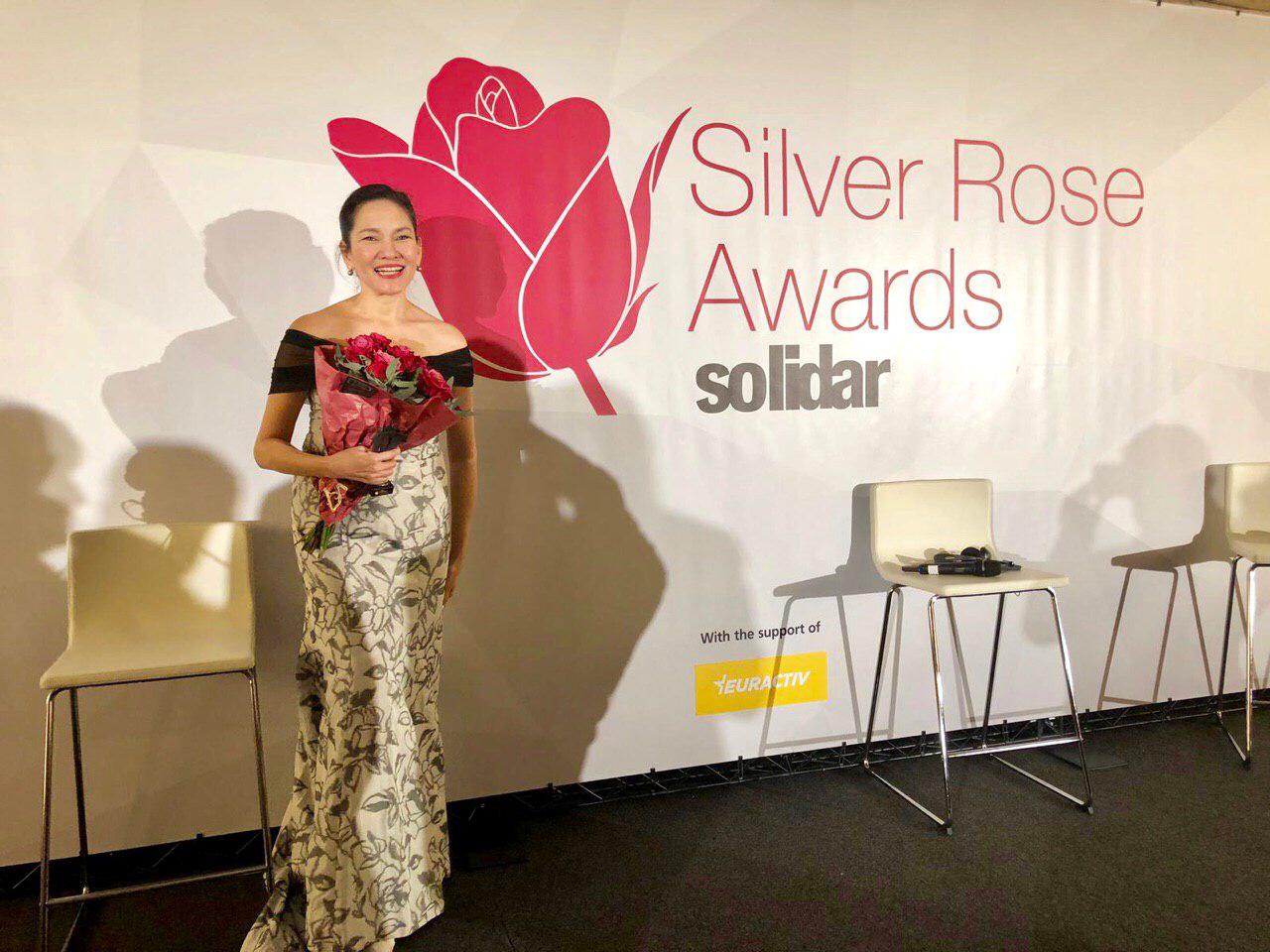 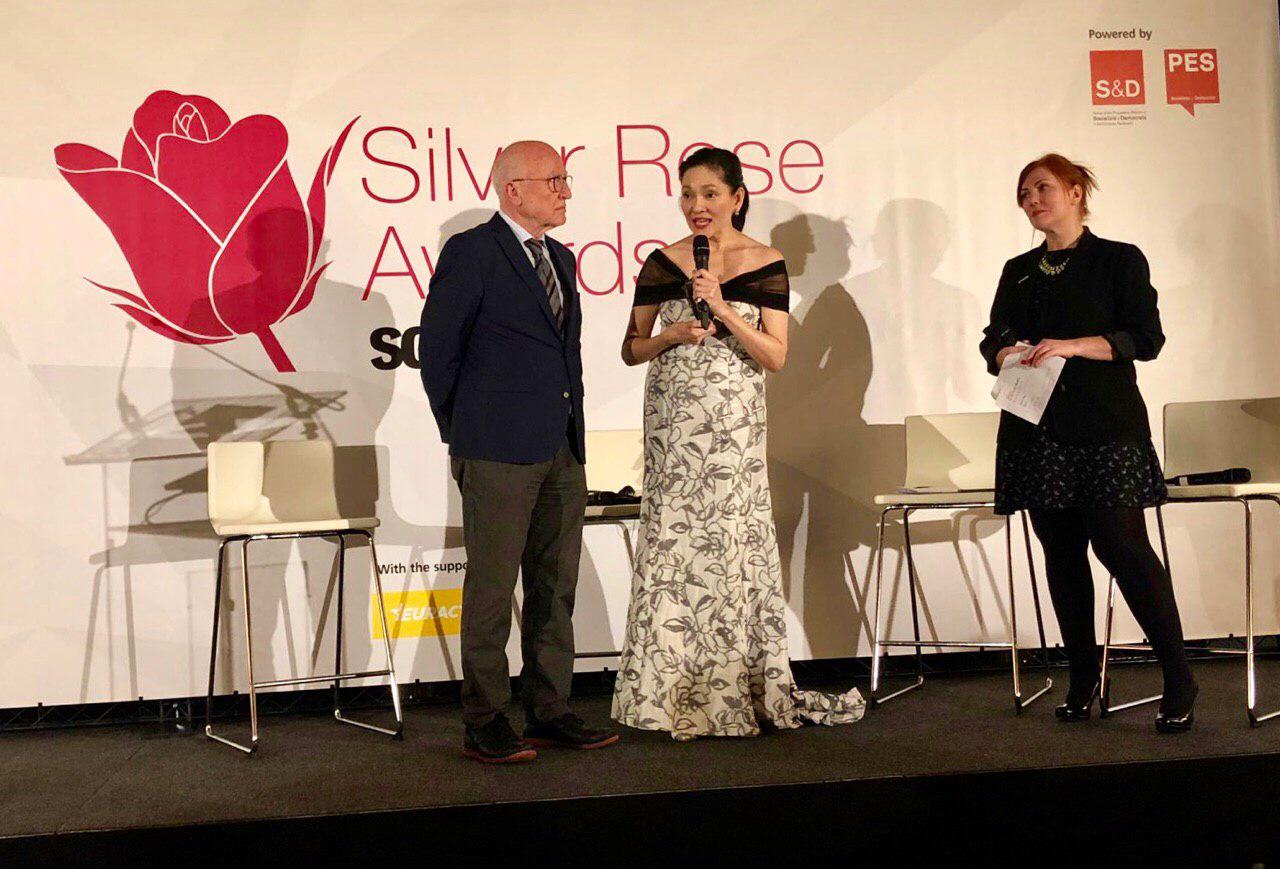 SOLIDAR, a European network of Civil Society Organizations (CSOs), invited Hontiveros to receive the award at the European Parliament in Brussels, Belgium on Tuesday, Jan. 29.

“There is so much work that needs to be done, and a fight for my country’s soul and my country’s future looms large. I will take this award as a reminder and a challenge. It is a reminder that victory can be achieved in the midst of such terrible circumstances,” Hontiveros said during her speech, as quoted by a statement issued on Thursday.

“But for me and for my party Akbayan, this Silver Rose is also a challenge to do more: to persevere, to organize, to remain committed to the values that define us, to continue speaking truth to power, to find hope amidst despair, and – in the end – to know that victory is within reach,” she added.

Among the senator’s legislative achievements are the successful passing of the Mental Health Law (RA 11036), the Kalusugan at Nutrisyon ng Mag-Nanay Act (RA 11148), the Philippine HIV and AIDS Policy Act of 2018 (RA 11166) and the Strengthened Anti-Hospital Deposit Law (RA 10932).

The Silver Rose Awards, according to SOLIDAR’s website, celebrates “Civil Society Organizations and individuals whose extraordinary struggles contribute greatly to social justice and solidarity throughout the world.”