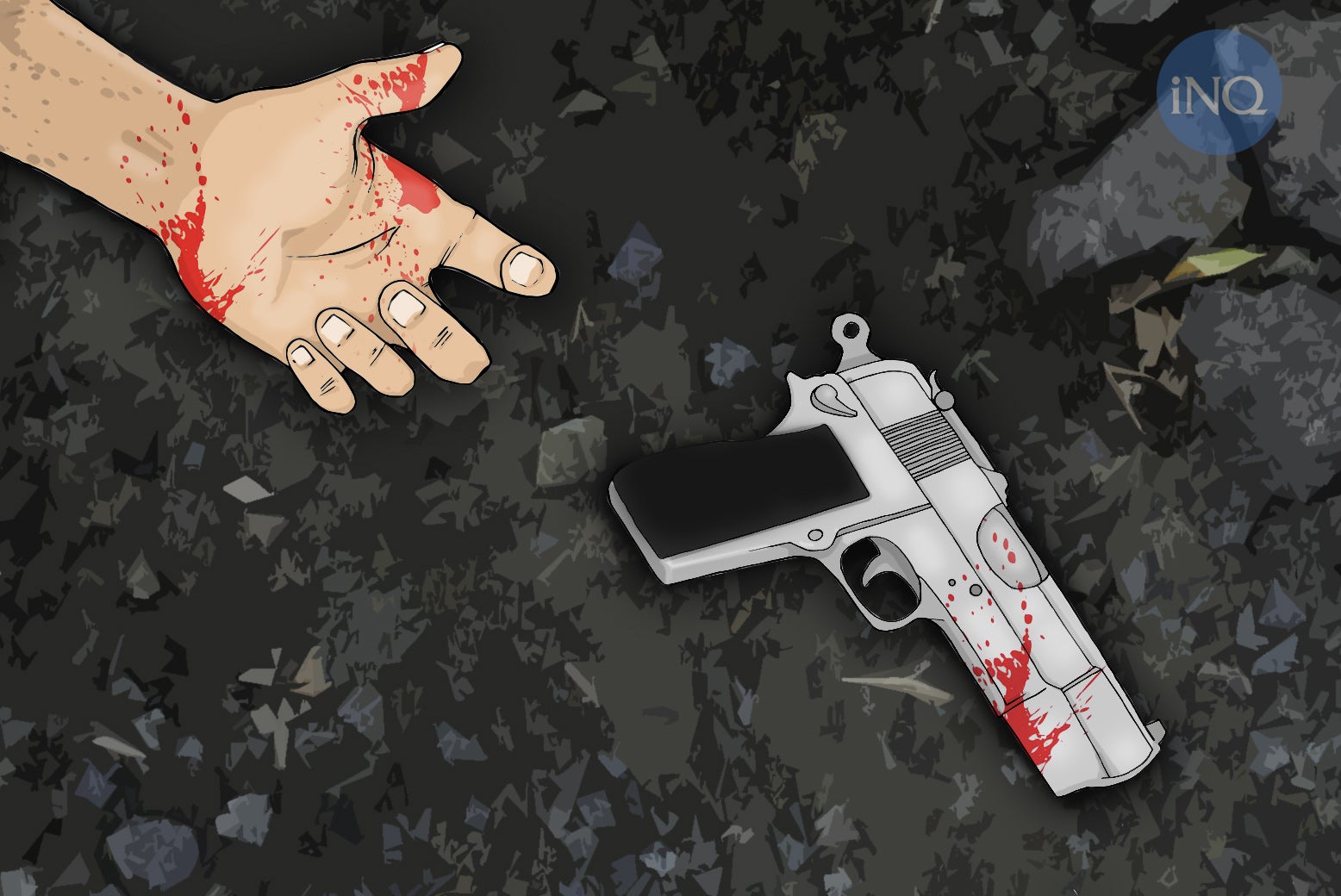 CEBU CITY, Philippines – At least P14 million worth of suspected shabu were confiscated while two people were killed in an anti-drug operation of Cebu Provincial Police Office (CPPO) at the National Road in Barangay Prenza in Balamban town, midwest Cebu,  past 11 p.m. on Wednesday.

The fatalities were identified as Quazar Bacaltos Quiachon and Don Sevilla San Diego, both from Talisay City.

According to CPPO-Provincial Drug Enforcement Unit, Quiachon was the subject of the buybust operation who also had a pending warrant of arrest for illegal drug case.

Senior Insp. Alejandro Batobalonos, CPPO-PDEU chief, said that when the transaction between the poser buyer and the drug suspects was conducted, the two allegedly noticed that they were transacting with the police.

The operatives claimed that Quiachon and San Diego fired first at the police that resulted to a shootout.

The two suspects were rushed to the Balamban District Hospital but were declared dead on arrival.