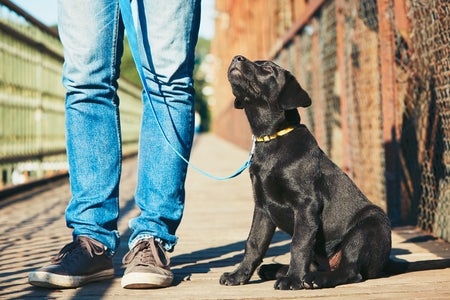 Iran’s capital city Tehran has banned the taking of dogs for a walk in public places, as well as being seen with them when driving.

“[W]e have received permission from the Tehran Prosecutor’s Office, and will take measures against people walking dogs in public spaces, such as parks,” Tehran Police Chief Hossein Rahimi was quoted in a report by Iranian news group Young Journalists Club via the BBC on Wednesday, Jan. 29.

He added that it has also been forbidden to be publicly seen with dogs while driving.

“If this is observed, serious police action will be taken against the car owners in question,” Rahimi added.

Rahimi said that the ban was imposed because the animals were “creating fears and anxiety” to the public.

The ban is a continued crackdown of the Iranian government against dog ownership, where local officials cite that dogs are “ritually unclean,” as per Islamic belief.

As part of the crackdown, the report cited that Iran’s Ministry of Culture and Islamic Guidance banned the media from publishing advertisements about pets or pet-related products in 2010. Katrina Hallare/JB

Dogs will rush to comfort owners when they sense trouble—study