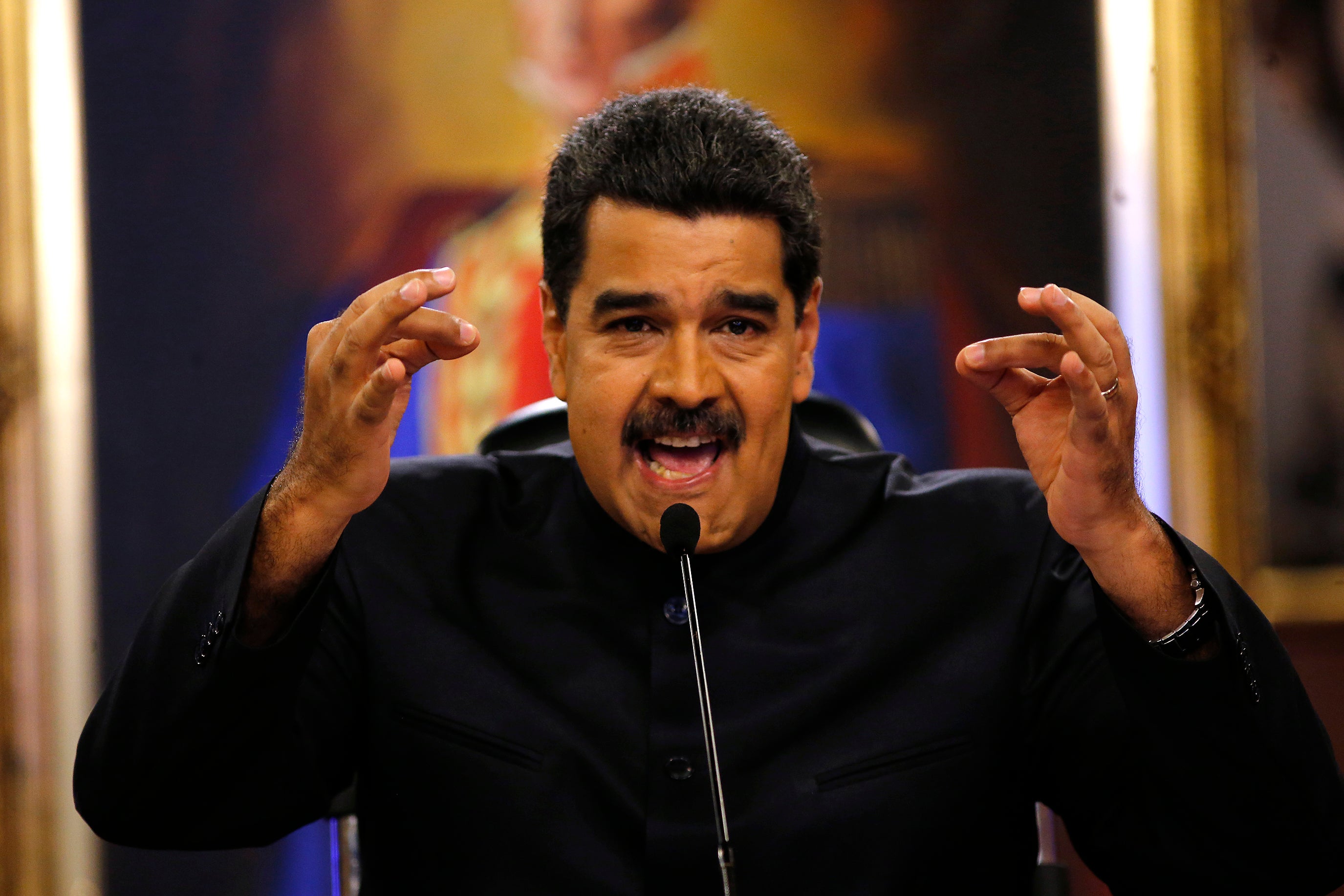 MOSCOW — More than a week into a standoff with the opposition, Venezuelan President Nicolas Maduro said Wednesday he is willing to negotiate.

Violent street demonstrations erupted last week after opposition leader Juan Guaido during a major opposition rally in Caracas declared that he had assumed presidential powers under the constitution and planned to hold fresh elections to end Maduro’s “dictatorship.”

On Tuesday, Guaido urged Venezuelans to step outside their homes and workplaces for two hours on Wednesday in the first mass mobilization since last week’s big protests.

Maduro, who previously rejected calls for negotiations, said in an in an interview with Russian state-owned RIA Novosti news agency that he was open to talks with the opposition.

“I’m willing to sit down for talks with the opposition so that we could talk for the sake of Venezuela’s peace and its future,” he said.

Maduro said the talks could be held with mediation of other countries. He mentioned Mexico, Uruguay, Bolivia, the Vatican, and Russia.

Maduro also accused President Donald Trump of ordering a hit on him from Colombia. He said he was aware of Trump’s “orders” for the Columbian government and the local mafia to kill him.

Russia has been one of Maduro’s staunchest supporters, providing it with loans and weapons.

A top Russian official said Tuesday they are expecting “problems” ahead of an upcoming payment on Russia’s $3 billion loan. /kga