People with HIV shocked and troubled by data leak 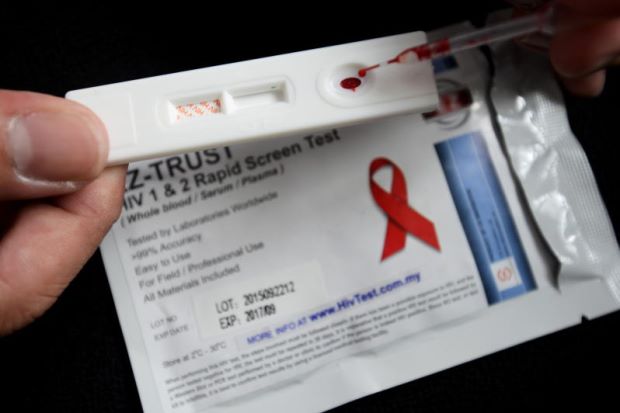 Photo from The Star Online

SINGAPORE — The revelation that the personal information of 14,200 people with HIV was leaked has stunned people living with the virus here.

People like 45-year-old G. Chew said on Monday that the leak has risked both his personal and professional reputation.

“My company is of course aware that I have HIV, and I am fairly open about it to well-meaning friends who ask me about my illness out of genuine concern,” said Chew, an administrative officer who has been contacted by the Ministry of Health (MOH) that he was affected by the data leak.

“However, I definitely fear that all this personal information might be publicly available to people at my workplace and beyond to scrutinize. Also, it’s the internet – once it’s up there, it’s inerasable.

“There is still a great stigma against people who have HIV. Information that I have HIV is definitely not something I want online. It’s not like it’s an award.”

Meanwhile, when Jay (not his real name), who is in his 20s, heard news of the leak, his first thought was of his 60-year-old mother and the harassment and judgment she could face from family and friends.

“I have not told my mother about it, and I don’t intend to. I have accepted that AIDS is what I have to live with forever, but I am afraid that if this information is made public, that my family and close friends will be ostracized and laughed at,” Jay said, adding that only one close friend had known about his illness.

MOH revealed that some 1,900 names in the leaked data were of people who had already died.

C. Koh, 31, said she suspects her late brother, who was diagnosed in 2008 and died of HIV-related medical complications in 2016, might be on the list.

“This is opening old wounds for us, and the idea that my late brother’s personal data is, even now, not secure, is very disturbing. We want to know why people like him are being targeted.”

In a statement on Monday, advocacy group Action for Aids said it is deeply troubled by the incident which it said could damage the lives of persons living with HIV and their loved ones.