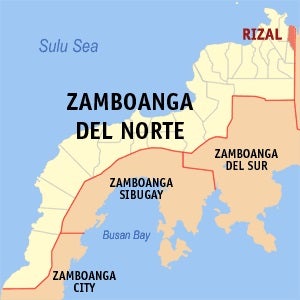 The 35-year-old activist was a member of a local peasant group Magbabaul, an affiliate of KMP.

“His was found riddled with 5 bullets, all in the head. Medico-legal investigation shows that he had torture marks and was hogtied,” Aguhob said.

Citing accounts from his family, Atay traveled along the highway of Sapang Dalaga, Misamis Occidental, and Rizal, Zamboanga del Norte, on January 28, at 10:00 p.m.

“He was on his way home. He and his wife were under surveillance, visited by military several times last year for their active involvement in the peasant group,” Agubob said.

He was last seen alive when he was stopped, held and interrogated at the Regional Public Safety Battalion (RPSB) check point in the same area,” she added.

Aguhob suspects that Atay’s active involvement in Magbabaul and KMP was the reason why he was interrogated by the RPSB elements.

“His family is seeking for justice,” Aguhob said.

She added that Atay’s body is now at the morgue and Karapan is forming a quick reaction team to probe the killing. /cbb