Palace: Nobody can stop Duterte from attacking Catholic Church 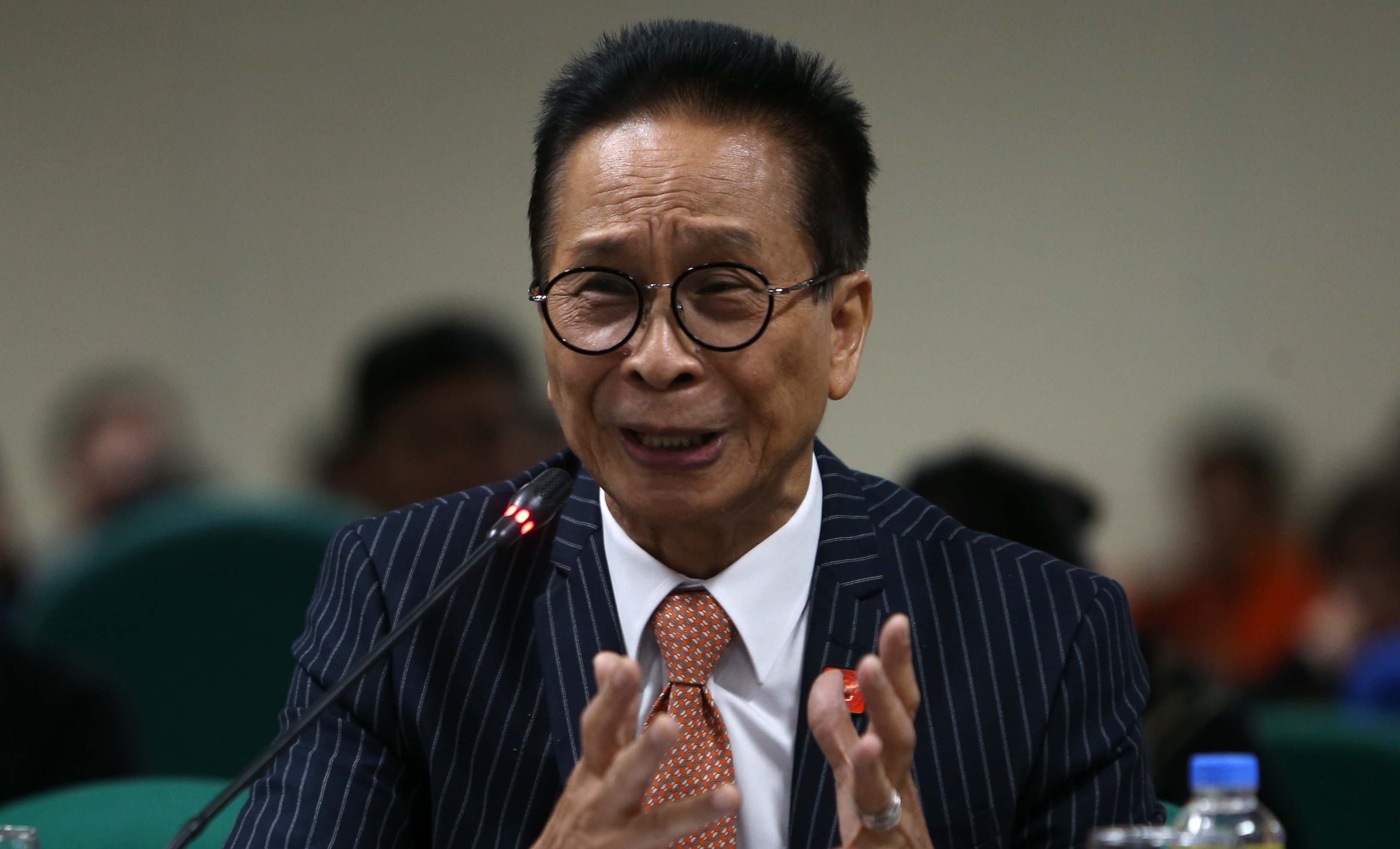 MANILA, Philippines – Nobody can stop President Rodrigo Duterte from attacking the Catholic Church, Malacañang said Tuesday, a day after the Catholic Bishops’ Conference of the Philippines (CBCP) issued a pastoral letter, finally breaking its silence on repeated attacks from the Chief Executive.

CBCP on Monday took exception to the “insults” hurled against the Catholic Church, though it did not directly mention Duterte.

“We respect the freedom of conscience and religion of people of other faiths, including former Catholic Christians who may have already renounced their faith. We also respect the freedom of expression of our fellow citizens in this country, including their personal opinions about faith and religion. But as far as we know, the freedom of expression does not include a license to insult other people’s faith, especially our core beliefs,” said the CBCP led by its President Romulo Valles.

Valles is also the spiritual adviser of Duterte.

According to CBCP, the Catholic Church has been “on the receiving end of cruel words that pierce into the soul of the Catholic Church like sharp daggers,” apparently referring to the verbal assaults of Duterte, who has repeatedly doubted Catholic doctrines and even called God “stupid” as he questioned the creation theory in the Bible.

Sought for comment, Presidential Spokesperson Salvador Panelo, who also serves as the President’s chief legal counsel, said nobody could stop Duterte from unleashing verbal attacks against the Catholic Church, citing that freedom of expression is among the rights of the President.

“Nobody can stop him from saying his mind on certain matters that he feels are wrong,” Panelo said in a Palace briefing.

The Palace official again reminded the Church to stop meddling in state affairs and just pray for the President.

“That’s what the President is saying: Stop interfering with my governance,” Panelo said.

He said the government does not need additional critics, citing the opposition and human rights groups that have been criticizing the Duterte administration.

“What he’s saying is the Church you’re supposed to be in spiritual side. Don’t meddle on the governance side, because you’re questioning the method by which this President is doing his duty,” he said.

“Since you’re supposed to be on the spiritual side, just pray for him. Just teach the people what is right and wrong. In other words, we have enough critics. We have the opposition, we have the human rights,” he added.

He denied the President’s rants against the clergy were meant to attack the Church.

“No, he’s not really attacking. He’s questioning certain doctrines. And as I said before, it behooves them to explain to the President the validity of the doctrines that are being taught to us Catholics,” he said.

Panelo even said the President’s intense criticisms against the Catholic Church would help in “cleansing the institution.”

“It helps in cleansing the institution of its members. But if you say that the President’s criticism of them would embolden others to disrespect the church, I don’t think so,” he said.

“It’s still part of freedom of expression. I said he is not attacking the church. He is just criticizing certain immoral acts of some members of the Church,” he also said. /kga