Housekeeper trapped in elevator for 3 days gets rescued 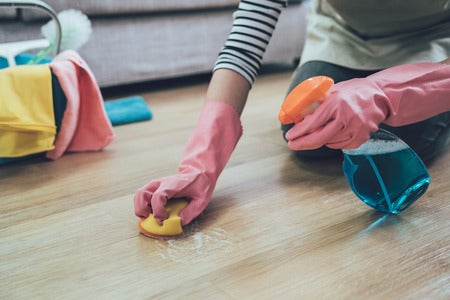 A woman from New York City, United States was rescued after getting trapped for three days inside a private townhouse elevator in the Upper East Side of Manhattan.

The woman, 53-year-old Marites Fortaliza of Queens, works as a housekeeper for the townhouse which is owned by Warren Stephens of investment bank Stephens Inc., as per ABC News on Jan. 29 (Jan. 28 in the U.S.). Stephens is said to be worth $2.6 billion on the Forbes’ list of the world’s top billionaires.

It was only when the apartment owner arrived on Monday, Jan. 28, when help was called. She was rescued by the New York City Fire Department and brought to a hospital where she remains in stable condition.

The cause of the incident is currently being investigated. Cody Cepeda/JB